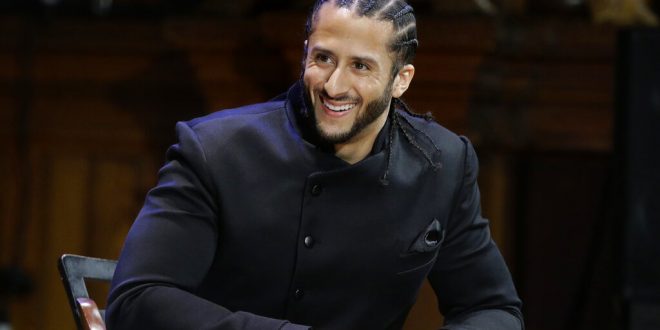 A Kaepernick comeback could finally be in the works.

After being out of the NFL for nearly three years, the former starting quarterback will finally get his opportunity. It was announced this week that the NFL will hold a private workout for Kaepernick on Saturday in Atlanta.

Many teams have been invited and are expected to have representatives at the workout. But, despite being given the opportunity, Kaepernick and the league have experienced issues in putting this  thing together.

The workout is set to take place on Saturday, when most teams are traveling and preparing for their games on Sunday. Therefore, some teams may not have representatives that will be able to attend. The Kaepernick camp asked for the workout to be moved to Tuesday. However, the NFL denied the request without providing a reason.

Also, sources previously reported that Kaepernick was told he would be given a list of teams attending the workout. However, sources later said that the league never promised to provide that list, and will not provide Kaepernick with any knowledge of who will be in attendance.

What makes the whole thing interesting is teams have had the opportunity to work out the former NFC champion for nearly three years. Some players feel as though the league is doing this as nothing more than a public relations stunt. Some think league commissioner Roger Goodell feels guilty about the way the former 49ers signal caller has been treated, and wants to give him another chance to play.

No matter the motivation, this workout is a major opportunity for the former San Francisco 49ers quarterback. Though he won’t know who will be in attendance, many teams have already confirmed that they will be there.

So, while he may have struggled with the league to get this chance, expect him to be ready come Saturday.

I’m just getting word from my representatives that the NFL league office reached out to them about a workout in Atlanta on Saturday. I’ve been in shape and ready for this for 3 years, can’t wait to see the head coaches and GMs on Saturday. 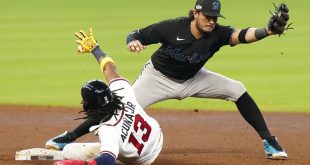