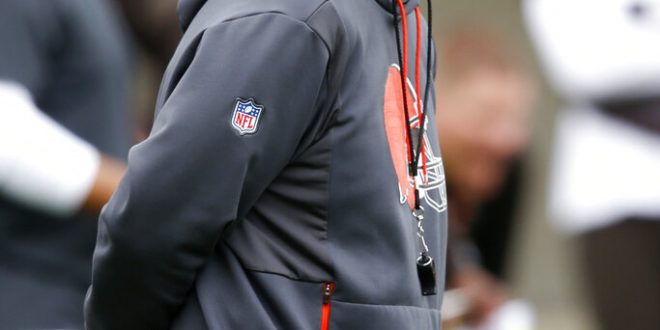 Jake Fromm‘s departure from Georgia is not the only change the Bulldogs will face come the 2020-21 season.  A new offensive coordinator heading to Athens might be the change the Georgia offense has been needing.

Georgia announced the hiring of Todd Monken on Friday as the Bulldogs’ new offensive coordinator. Monken spent last season as the offensive coordinator for the Cleveland Browns. Although he only spent one season on Brown’s staff, he helped create an offense that produced the NFL’s No 2. rusher, former UGA player Nick Chubb. Cleveland’s new coach, Kevin Stefanski, did not retain him.

The season before that, Monken was calling plays for the Tampa Bay Buccaneers. During his time with the Bucs, the offense set franchise records for passing yards, passing touchdowns and total yards. He also worked as the offensive coordinator for Oklahoma State University in the 2011-12 season. He was also the passing game coordinator at LSU and worked as an assistant at Louisiana Tech and Eastern Michigan. Monken also worked as the head coach at Southern Mississippi from 2013 to 2015, with his teams compiling a 13-25 record.

Georgia football’s took to twitter to welcome its new OC.

The biggest change for Georgia in 2020 will clearly be at quarterback as Jake Fromm transitions into the NFL. The Bulldogs already have Wake Forest graduate transfer quarterback Jamie Newman to replace Fromm. Newman is the third-ranked returning QB, per Pro Football Focus.