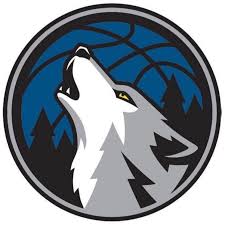 As previously mentioned, the game against the Eagles will be Senior Night for the Wolves. They have three seniors on the roster in Miguel Yepez, Nate Duran and Pete Evans. Evans is typically a reserve, but, if the Wolves follow tradition, he should get the start on Thursday night. As for Yepez and Duran, the duo areSt. Francis’ main source of offense, combining for over 18 points per game. Just this week against Windermere, they combined for 38.

Yepez hits another three to stop the Windermere run, but the Lakers have still extended their lead to 23 @ESPNGainesville pic.twitter.com/CgcDoPGNGY

Expect both of them to show up and show out on Senior Night. While some may chop this one up as a meaningless game, there is pride on the table. St Francis wants to send their seniors off on a high note.

As previously mentioned, Episcopal will be looking to ruin the night for the Wolves. The Eagles have had an up-and-down season thus far. Sitting at 12-9, they have been unable to rattle off many wins in a row, but have either beaten or barely lost to quality opponents. They have lost two heartbreakers to Bolles High School(16-7), fell by one to Providence (16-8) and just obliterated Stanton 67-34. This is no cupcake Senior Night for St. Francis. They will have to be on their A game if they want to take down the Eagles.

The game is set to begin at 7:00 PM on Thursday night. 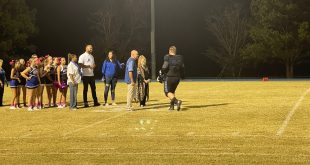