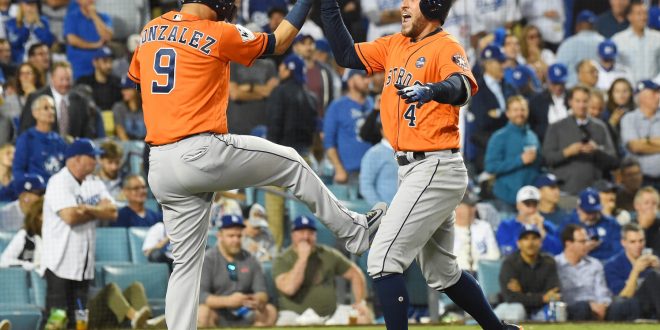 Marwin Gonzalez was a member of the Houston Astros during the sign-stealing scandal that shocked the baseball world. After addressing the media yesterday, he became the first position player from the 2017 Astros to express regret for the team’s actions.

Two other former Astro pitchers, Dallas Keuchel and Charlie Morton, have also apologized for their role in the sign stealing.

Apology to other players

Gonzalez expressed his remorse for his former team’s actions and was especially sorry for the players it affected. The sign-stealing harshly affected many players like former Toronto Blue Jays pitcher Mike Bolsinger. In one matchup against the Astros, Bolsinger had one of his worst performances and was demoted the following day.

The 2017 Astros team won the World Series. The media asked Gonzalez if he thought the Astros would have won if they had not stolen signs. He said it is too hard to say, but he thinks they were one of the best teams of the decade.

Gonzalez is now a part of the Minnesota Twins and he wants to focus on his 2020 team, not his 2017 team. He wishes they “could take it back and then do it a different way but there’s nothing they can do.” and he wants to move on and put his focus into this coming season.

For the Astros, Gonzalez says that in wake of this scandal, “It’s how it is. They’re going to get booed” talking about when they play away games. Gonzalez also said that he will address the issue with his new Twins teammates who were on the 2017 Dodgers that played the Astros in the World Series. He mentioned he has eight months to bond with the former Dodgers players like pitcher Kenta Maeda. He is sure that in that time they will “have a good relationship.”

Gonzalez also spoke about people’s view of him.

Jensen Young is a journalism student at the University of Florida. He works as a sports writer for WRUF.com and is the voice of trendings on Wednesday mornings on the WRUF radio station.
@Jensen_Young9
Previous Preview: Gators Men’s Basketball face Aggies In College Station
Next Lightning make it eight straight 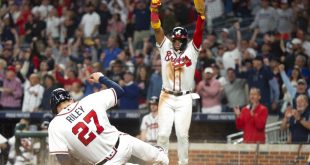 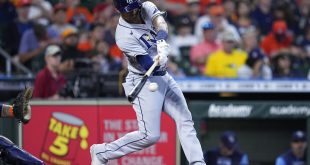