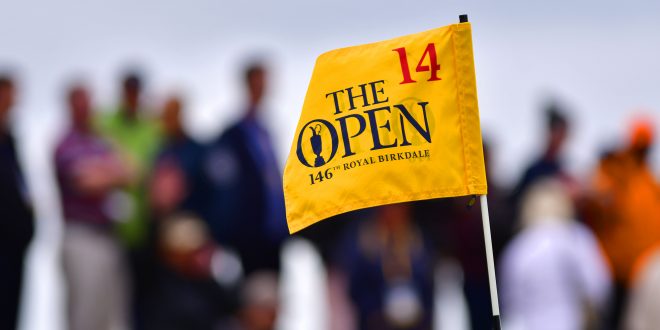 The 2020 Open Championship is set to be cancelled due to the coronavirus pandemic. The golf tournament was to be held in July at Royal St. George’s in England. This will be the first time the golf tournament has been cancelled since World War II. The decision comes after Wimbledon was cancelled early Wednesday. However, Royal and Ancient denies speculation about the cancellation.

Royal and Ancient is the group that organizes the Open Championship. It released a statement in response to the reports early Thursday morning.

Chief Executive of R&A Martin Slumbers said it is “continuing to work through our options for The Open this year, including postponement.”

But “due to a range of external factors, that process is taking some time to resolve…we will give a further update as soon as we are in a position to do so and thank everyone for their support and understanding in this challenging situation.”

It is still speculated that it would simply be cancelled, even though R&A said postponement is possible.

Why cancellation, and not a postponement?

Royal and Ancient can collect an insurance premium if it cancels the Open by a certain date. If R&A simply postponed, that wouldn’t be possible. Royal and Ancient also said it was waiting on the decision about Wimbledon before making a decision of its own. This is part of the reason why the Open is likely to be cancelled.

Another reason is due to the high volume of traveling it would take for the athletes to get to England.

Golf Digest reported that the Open will likely not be held at Royal St. George’s next year. A 150th Open Championship celebration in St. Andrews, Scotland, in 2021, has been in the works for years.

A decision on the 2020 Open Championship could be announced as early as this week.