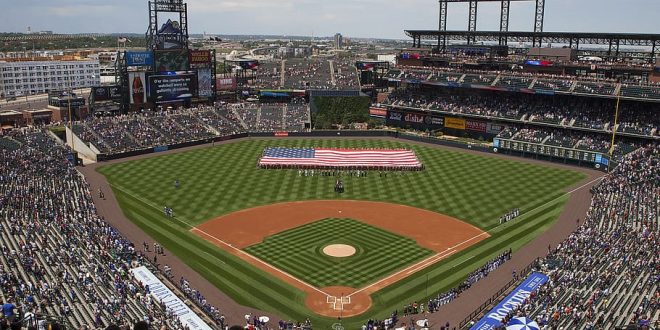 It may not feel like it, but the MLB season is about 20 percent into the 60-game sprint for the playoffs. For the most part, it has felt like a normal season, but players and teams are still ironing out some early-season bumps.

Highlight plays have been on SportsCenter every day, including this inside-the-park home run by Christian Yelich.

Although lucky, Christian Yelich became the first player in #MLB history to ever walk four times and hit an inside the park home run in the same game last night.

However, there have been some bumps along the way.

MLB teams have different rules in regard to their roster this year. The first two weeks will allow teams to carry 30 players on their roster. This will be cut down to 28 after three weeks.

Additionally, teams will have a “taxi squad” of players. Those players will be at an alternate site and are able to be ready whenever the team needs them.

One team that has fought through some early season bumps is the Tampa Bay Rays. The Rays are sitting at 5-7 and tied for second in the AL East as of today.

However, the Orioles, Red Sox and Blue Jays are not expected to be competitive down the stretch. This leaves the division up for grabs between the first-place New York Yankees and the Rays.

New York will be making its lone trip down to Tropicana Field this weekend for a four-game series that could propel the Rays right back into the division race.

Rays pitcher Blake Snell knows just how great of a feeling it is to beat the Yankees- the team with the highest payroll.

“I’m way more focused because it’s such a talented team,’’ Snell said. “I face them all the time. There’s no better feeling than beating the Yankees. Just strictly because of how good they are. Their fans love to talk. And when you beat them, it’s just, yeah, you know you did something good.’’