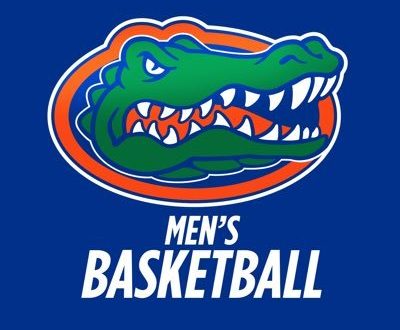 “We’re really excited about what Akeem will bring to the Florida program,” White said. “He has proven himself everywhere he’s been and will fit well with everyone here in our building. We’re really glad to have the opportunity to add him to our coaching staff.”

As a new Gators’ assistant coach, Miskdeen’s most pressing task is to build a strong relationship with his new protégés. For him, this is what coaching is about.

Originally from Chicago, Miskdeen went to Laramie County Community College in Wyoming for two years. He was transferred to Queens University (N.C.) in 2006. He served as a captain for both the Golden Eagles and the Queens Royals. At Laramie Community College, he earned student of the year. He holds the record as the school’s all-time assists leader.

At Queens, he earned two-time Defensive MVP and led the school to NCAA Division II Tournament back-to-back. He made the Conference Carolinas All-Tournament Team.

He earned a bachelor of arts in corporate communication at Queens. Coach Keem then got Master’s degree in sports administration at Hampton University.

As an Assistant Coach

Prior to his role as assistant coach at Hampton, he was the Pirates’ recruiting coordinator.

Two years before assisting FAU, he was an assistant at Kent State. He guided the Golden Flashes to 39 wins and an NCAA Tournament appearance during his time on the bench. Miskdeen worked with the guards that helped Jaylin Walker break out late in the season as the Golden Flashes made their run to the NCAA Tournament. Walker went to double his scoring average to 15.8 points per game and score 30-point in the MAC Championship against Akron. Walker earned MAC Tournament MVP that season.

For the last three seasons, he assisted FAU basketball. During his tenure as assistant coach, the Owls won their first winning record that they hadn’t done since 2011. In 2020, the Owls won a Conference USA Tournament. FAU won another conference tournament in 2021.

Miskdeen served as acting head coach for two games for the Owls.

Coach Keem on Coming to Gainesville

“My family and I are ecstatic to join Coach White, his staff, the Gainesville community and Gator Nation,” Miskdeen said. “Being a part of Florida basketball is special, and I will take pride and work relentlessly to continue its success.”