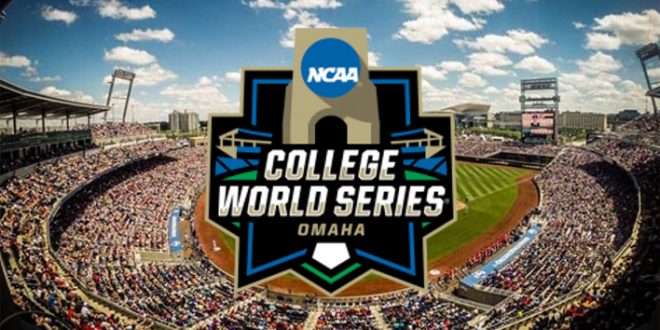 The 2021 College World Series starts tomorrow in Omaha, Nebraska. Eight teams are split into two double-elimination brackets, consisting of four teams each. The winners of each bracket will meet in the CWS finals, a best-of-three series to decide the NCAA champion. Here is a look into the upcoming CWS games and what to expect.

Tennessee swept LSU in the Knoxville Super Regional last weekend. And Virginia took the series against Dallas Baptist in the Columbia Super Regional. The Vols are entering the matchup 50-16 overall, and the Cavaliers are 35-25 overall. This will be the first matchup between Tennessee and Virginia baseball. Game 1 will be played on Sunday at 2 p.m. on ESPN 2.

Stanford dominated Texas Tech 15-3 and 9-0 in the Lubbock Super Regional, while NC State won against No. 1 seed Arkansas 3-2 in the Fayetteville Super Regional. No team like the wolfpack had ever lost an opening game of a Super Regional by 15 runs or more and come back to win the series. Stanford is entering the matchup 38-15 overall, and NC State is 35-18 overall. Game 1 will be played on Saturday at 2 p.m. on ESPN.