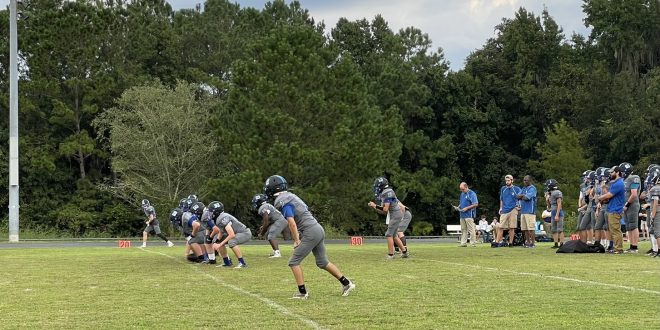 “This Friday we just need to not let the big plays happen like they usually do,” Senior Quarterback Riley Brown said.

“Our secondary has improved this season,” Brown said. “Our offensive line has also improved but have been getting sick so we’ve had to substitute guys in. Like we had to put our two fullbacks in on the line last game.”

St. Francis Academy has been struggling to generate offense this season, but with the improvement in offensive line performance and growth shown by their run game throughout the season, they could overpower St. Joseph Academy for their first win of the season.