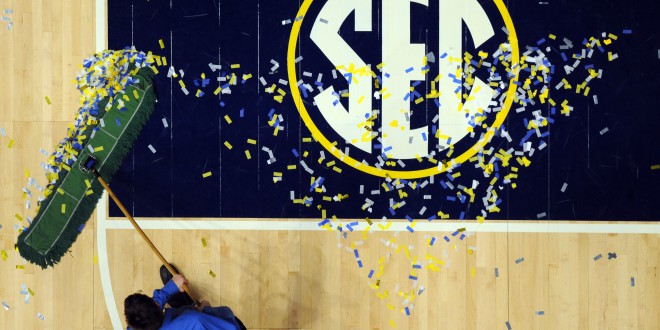 Jai Lucas transitioned from being a Gator to being Wildcat.

Lucas left playing basketball in the past to recently joining the Men’s Kentucky Basketball team staff as a coaching assistant and recruiting coordinator for the 2020-2021 season.

How Lucas Stayed in Basketball

Lucas said the connections he made at Florida helped him get the gig of becoming a coaching assistant. He got a call from a friend saying they had a position open at Kentucky so it felt like the “right time to start my coaching career,” Lucas said.

He came to Florida as an SEC All-Freshman selection.

The former Gator started all 36 games for the Gators averaging 8.5 points per game and hit 71.4 percent from the line.

However, Lucas left Florida due to a lack of playing time.

Before he decided to coach, Lucas played three seasons of professional basketball. He played for two seasons in the NBA D-League. He also played for one year overseas in Lativa.

Career as a Coach

The transition from playing to coaching was a full-circle moment for Lucas as he followed in his father’s footsteps.

Lucas’ dad, John Lucas II, played in the NBA for 14 years and coached three teams. His brother, John Lucas III, was a point guard also playing for such as the Houston Rockets and Minnesota Timberwolves.

Lucas said as the recruiting coordinator the skills he looks for when recruiting new players on the team are hard work, determination and a love for the game.

Lucas said how he hopes to continue to learn from his fellow coaches at Kentucky.

“To me, personally, in my college coaching career is just getting and absorbing as much knowledge as I can from as many people as I can,” he said.