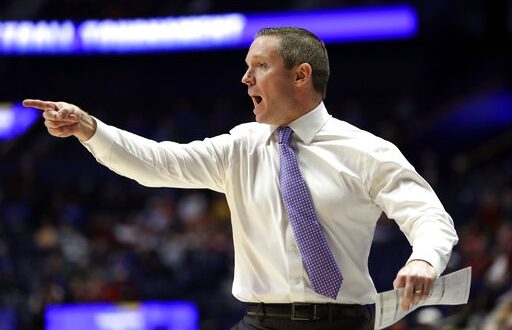 Florida has had significant changes to their roster in the offseason, losing two key players. Gators former starting guard, Tre Mann was selected with the 18th pick of the first round of the NBA 2021 draft.  While former Guard Scottie Lewis was selected with pick 56 in the second round of the draft. In addition, the Gators have also added four transfer students to their roster.

Coach White, heading into his seventh season as the Gators head coach, discusses keys that he would like his team to show on the court.

There was a major emphasis on the team rebounding the ball. In the 2020-21 season, forward Colin Castleton lead the team in rebounds per game, recording 6.4. White also highlighted important aspects for the Gators.

White discussed the winning mentality of the program, emphasizing the need to win as a team.

Senior Colin Castleton highlighted the maturity within the team on and off the court.

Heading into the season, the Gators roster has seven seniors and two juniors.

In addition to the maturity within the team, Castleton reiterated the importance of rebounding.

The Gators have five home games in the month of November, on the quest to start the season off strong.