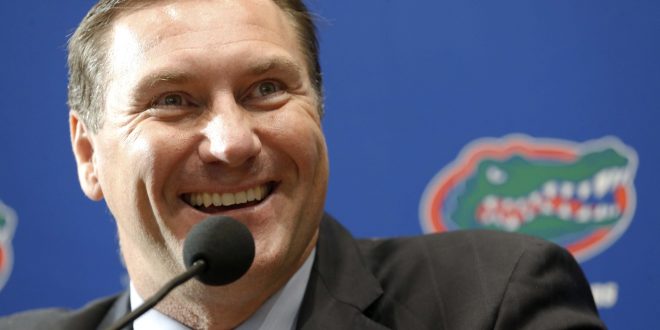 “Their success comes from running the ball between the tackles–being a power-running team,” Mullen said. “When they do that, then they get to get their other athletes involved.”

Georgia will be relying on Stetson Bennett to manage the game by distributing the ball and making a run to keep the Bulldogs going.

“When they play championship games, they get away from that,” Mullen said. “They start thinking, ‘okay we have to score with Alabama,’ and they’re taking shots down the field and they’re turning to a pass-first team.”

How To Stop Alabama

Georgia needs to put pressure up the middle form on Bryce Young and force him out of the pocket.

Due to injury, Alabama will also be playing the National Championship without John Metchie.

“You’re talking about a 25% of the receiving offense for Alabama this year, and that’s one of [Nick Saban’s] go to weapons,” Mullen said.

Kirby Smart has built a terrific program, revolving primarily around their defense, and they have another top recruiting class coming in next season.