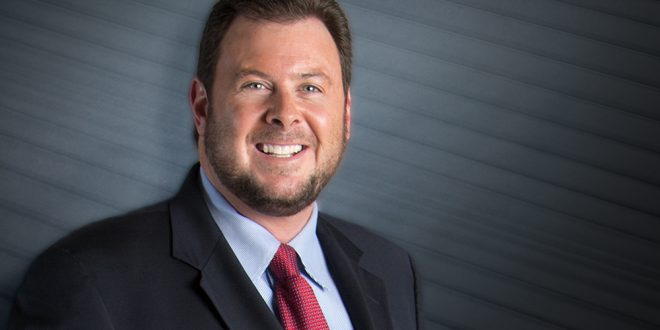 Utah’s Bill Riley, “the Voice of the Utes,” spoke with Steve Russell on Sport Scene Wednesday to discuss the state of the Utah football program and their upcoming tilt with the Gators.

The reigning Pac-12 champions have 17 returning starters along side the second longest tenured coach in all of college football, Kyle Whittingham, sets up the Utes nicely entering the season. Notably, Utah will head into Gainesville as No. 7 in the preseason AP poll. Also, Riley notes that the biggest loses for Utah comes on the defensive side of the ball, where they will be forced to replace linebackers Nephi Sewell and Devin Lloyd.

Riley was not worried about replacing some of the lost talent from last year’s squad. Significantly, highlighting the group of newcomers is Mohamoud Diabate, the former Florida Gator linebacker. Diabate has turned heads in camp thus far, and will make his Utah debut back in the Swamp. Furthermore, joining Diabate on the defensive side of the ball is 5-star freshman linebacker Lander Barton.

Adjusting to the Environment

One of the biggest concerns for Utah heading into the season opener is the environment that Ben Hill Griffin stadium brings. Surely, Utah will be forced to deal with muggy, humid conditions. In addition, they’ll have to deal with the almost 90,000 fans that will pack the stadium.

Head Coach Kyle Whittingham has been adjusting the conditions of the Utes’ indoor practice facility to try and get his players accustomed to what might be waiting for them in Gainesville.

Still, Riley feels like the weather will not be a huge factor.

“Especially along the line of scrimmage, they roll pretty deep and rotate a lot of bodies through,” he said.

Cameron Rising will once again be the starting QB for Utah to start the season against Florida. He had an impressive season last year after replacing Charlie Brewer early in the year.

What has been most impressive to Riley, however, is the character and leadership that Rising demonstrates.

After transferring from Texas, Rising’s dedication was evident. He spent each game in the coaches’ box with offensive coordinator Andy Ludwig to learn the offensive scheme while on the practice team.

The extra effort clearly payed off, as Rising finished the 2021 season as a member of the Pac-12 All-Conference first-team and a Pac-12 champion.

Utah will take on the Florida Gators at 8 p.m. on September 3.