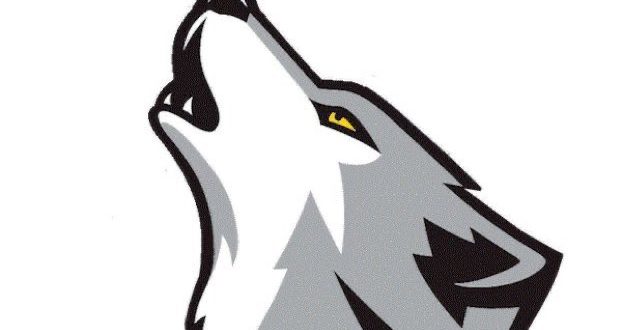 If you watch the Saint Francis Catholic football team strut up and down the sidelines on a Friday night, you’d never be able to tell they’ve gone two years without winning a single game. Their energy is contagious, the boys are cheerful, and each small play is in fact a huge victory.

“My passion, my energy, my dedication to this I think is infectious. I do believe these kids have bought into that and bought into my messaging and really rallied around it and kind of reinvigorated themselves within this program.”

Excited to officially announce that I will be the new Head Coach for the Football program @ Saint Francis Catholic Academy! Blessed and honored to get this role and opportunity. Time to make noise and turn heads. New culture, new era, new tradition. 🔥🔥🔥 #WhyNotUs #WIN #LetsGo

Langham, who is originally from Miami, found his home in Gainesville coaching at P.K Yonge High School for three seasons as special teams coordinator.

The Blue Wave finished with a winning record of 8-4 and came off a mighty playoff victory last season. When asked to coach at Saint Francis, a team who hasn’t had a winning record since the 2017-18 season, it was no easy decision to make.

“Until I honestly started thinking about it more, I was like, this is a challenge I can’t pass up. This is an opportunity I don’t want to let go of. I can come in and change the foundation and lay a new one and really install my vision, my philosophy.”

The foundation of the team lied heavily on the former head coach and current athletic director, Scott McDaniel for eight seasons. While having a winning team wasn’t necessarily the theme for McDaniels, in 2017 they showed a glimpse of hope as they went 8-4. The FHSAA left it up to districts 1A-4A to form their own schedules that year.

The team’s foundation slowly crumbled in the years following. Key players took advantage of the transfer portal or graduated, and leadership disintegrated in congruence with their roster.

How Saint Francis looks this season

Fast forward to this season, Saint Francis has a total of 26 players to play through four quarters. Some students play multiple positions in order to make up for the lack of depth. It can’t go without noting that most players on the team haven’t played tackle football until high school, either.

“Are we behind in perspective of their development? Absolutely. But is there a way that we can accelerate? There is, and thats through our design of practice, of really keying in on the small details and really teaching base things. That helps their development.”

Did I mention they only have three seniors?

Any head coach could see this as a threat. It’s easy to question how to even coach a team with such a deep drought of resources. For Langham, however, this is nothing but an opportunity to flourish.

“That is huge for us. This is a foundational year. I think this is how you create a program and get the ball rolling. So I am very excited about the future just because they are so young, and they’re also ready to make the change and make their name and their impact on this program.”

Langham: a husband, a father to his three-year-old daughter, a school teacher for the past four years, and now a head football coach, has no shortage of responsibility. But when asked how he does it all, he gives much of the credit to his family, especially his wife.

Saint Francis lost 46-0 to Aucilla Christian Academy last Friday, putting the Wolves at 0-3 on the season. This week, they face the 0-3 First Academy Eagles for a chance to reign in a victory. 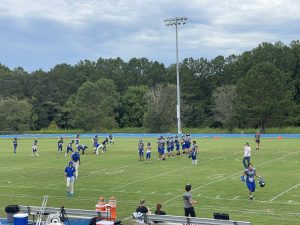 At the end of the day, Langham’s coaching is less on how perfectly things can be executed, but more on the mentality of each player and how they can come together as a team after having lost that aspect the past few years. 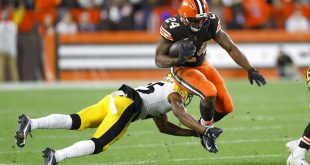