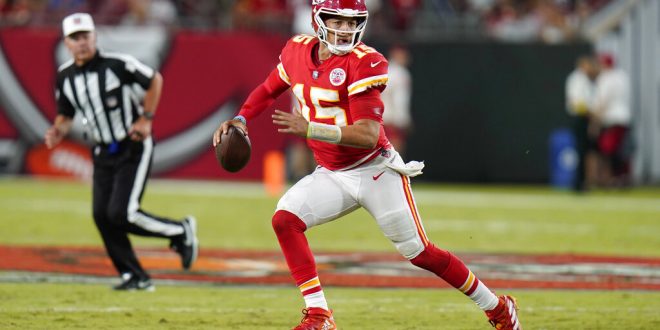 The Raiders are also coming into Monday night’s game off a win. The Raiders played the Broncos in Week 4 and were able to pull out a win with a final score of 32-23.

The Raider’s defense carried most of the weight throughout the game. During the second quarter, Amik Roberston stunned fans as he was able to recover a fumble and score a touchdown.

Although defense was a huge contributor to the outcome of the game, Josh Jacobs also helped the Raiders come out on top. The running back had two touchdowns and a total of 144 yards. As a whole, the Raiders played well despite QB Derek Carr struggling throughout most of the game.

These are the Week 5 injury report updates heading into Monday night’s game.

Harrison Butker is out.