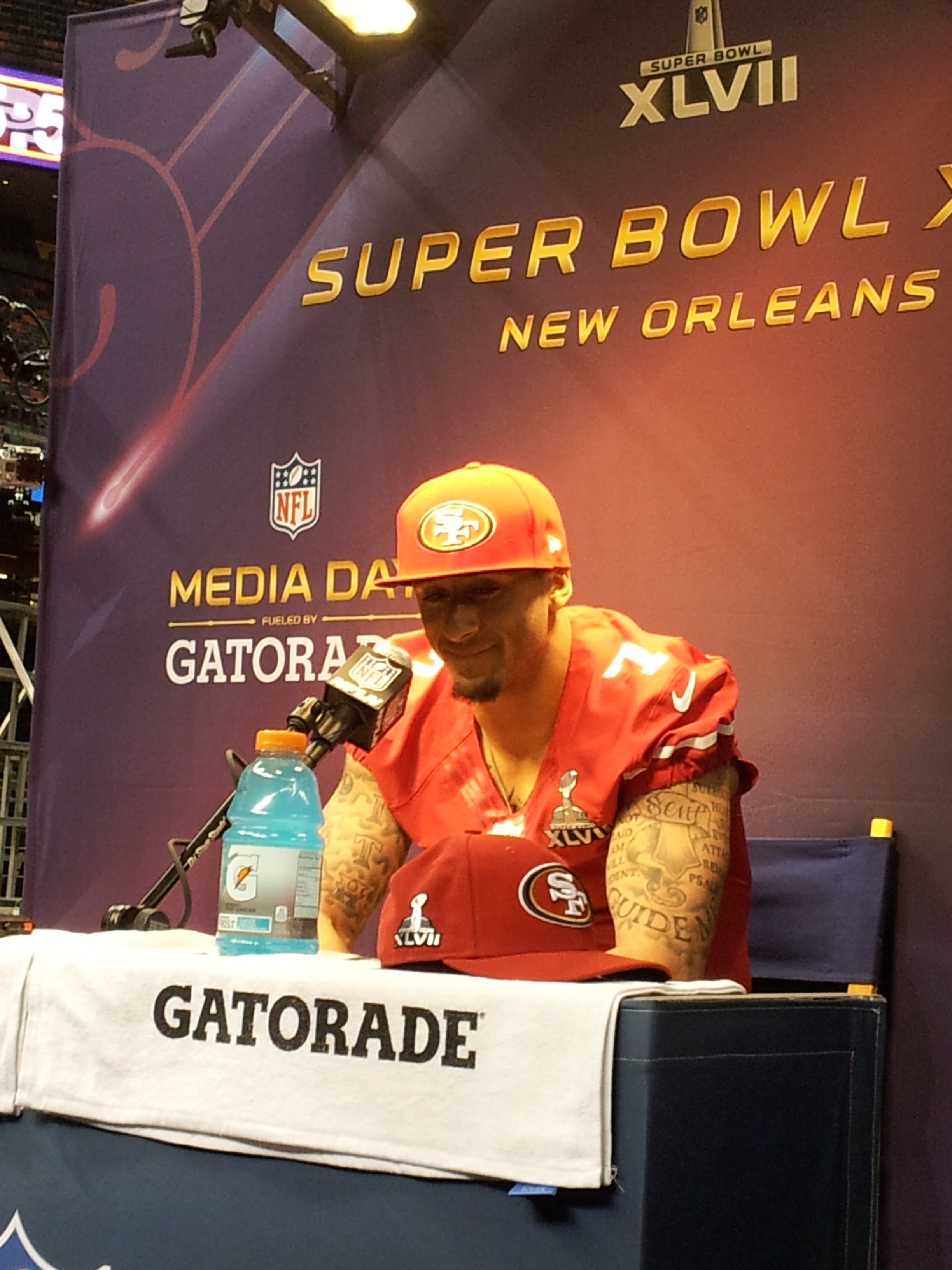 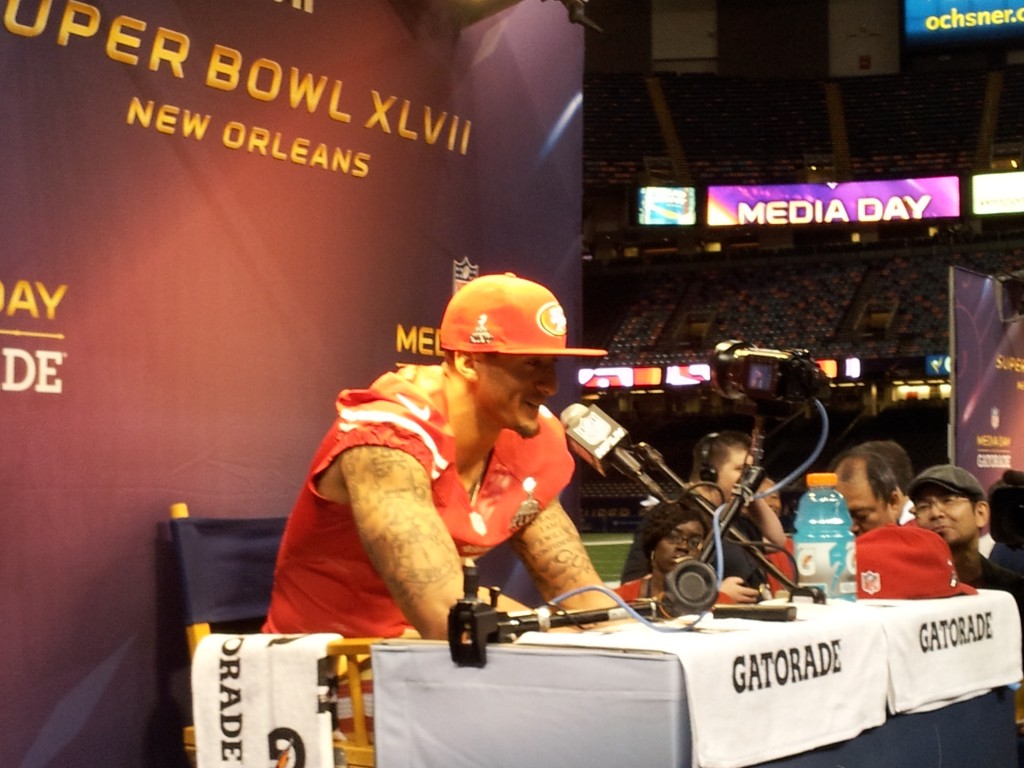 When Colin Kaepernick lines up under center, he will only have nine career starts at quarterback.

The second-year quarterback has led a 49ers team to their sixth super bowl, and their first since 1994. Ravens linebacker Ray Lewis will be appearing in his last game, capping an illustrious career.

At 6:29 on Sunday, the 49ers and Ravens will battle in the Mercedes-Benz Superdome for the coveted Lombardi Trophy.

Ravens receiver Anquan Bolidin played for the Arizona Cardinals when they lost in Super Bowl XLIII to the Pittsburgh Steelers, but he is ecstatic about the opportunity to play again.

The game will also mark the first time that brothers– Baltimore’s John and San Francisco’s Jim Harbaugh– will square off in a championship game in the four major sports (NFL, MLB, NBA, NHL).

But family aside, the main reason why these teams are here is the chance to be called the world champions.

Kaepernick, is in a league of his own. In the postseason, Kaepernick has a 105.9 passer rating and over 200 rushing yards. No player has ever posted these kind of numbers in playoff history.

The Raven defense will have to be on its toes because of the pistol formation that the 49ers run. But,  49ers running back Frank Gore, who has 3 touchdowns this post season, is giving the Raven D all the credit.

The Baltimore secondary will have its hands full- 49ers wide receiver Michael Crabtree and tight end Vernon Davis each average 13 yards per reception- and have a combined 326 receiving yards this post season.

The Ravens D is allowing 228 passing yards per game, a stat that may be encouraging to Kaepernick, who has thrown for just under 500 yards this post season, with just one interception.

Ravens corner back Cary Williams has six interceptions this season, and safety Ed Reed has snagged 4.

Fox Sports analyst Brian Billick touched on what Kaepernick has to expect tomorrow when going up against the talented Reed, an eleven year veteran.