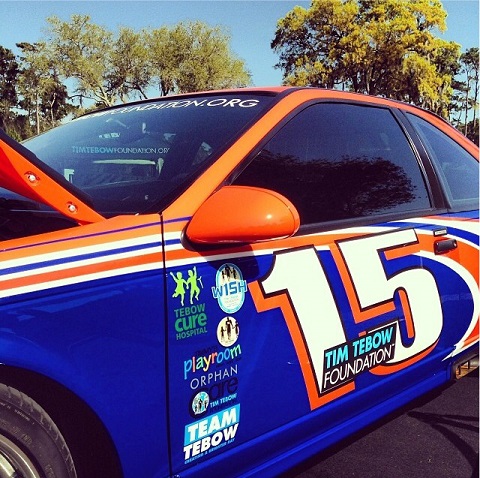 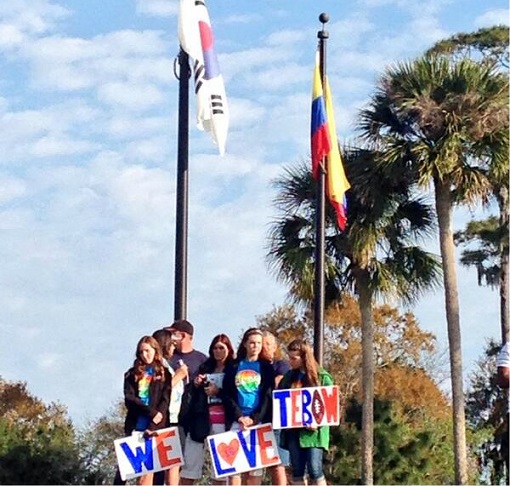 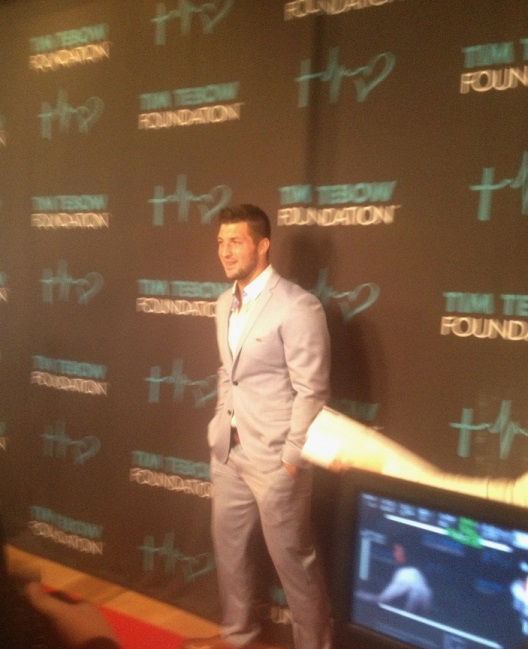 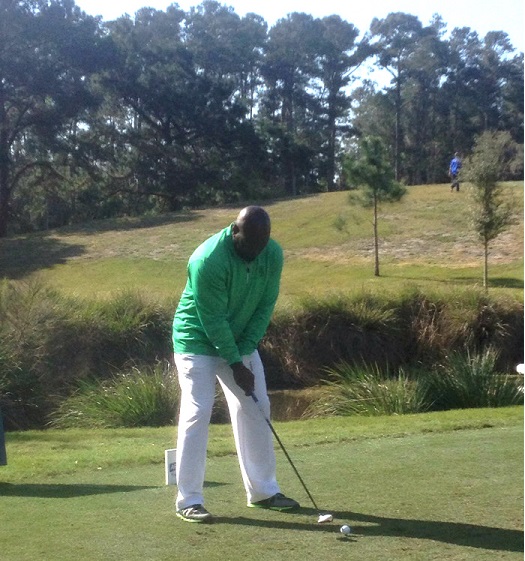 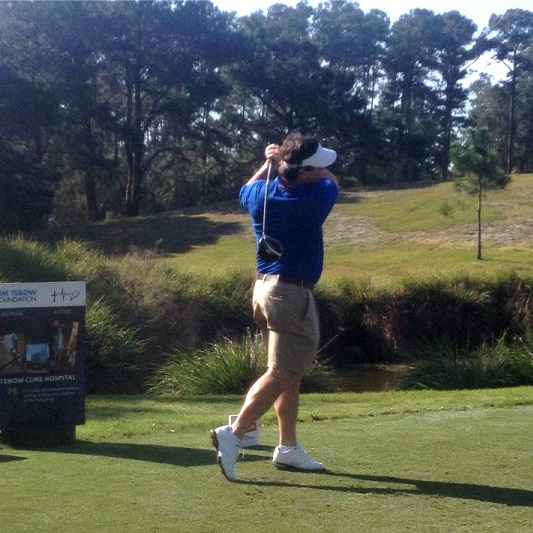 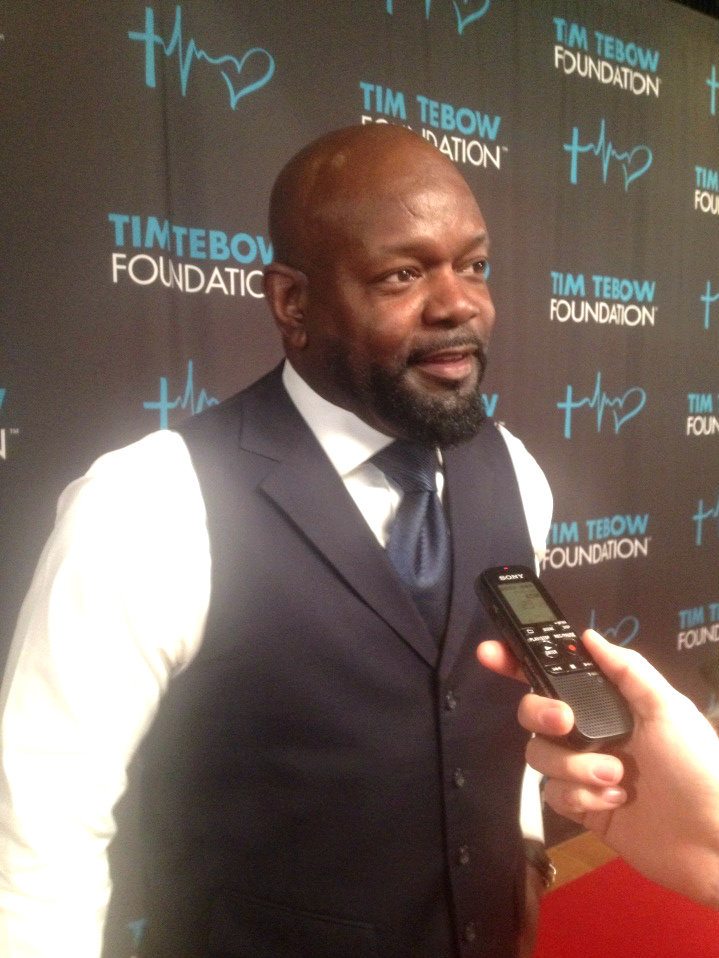 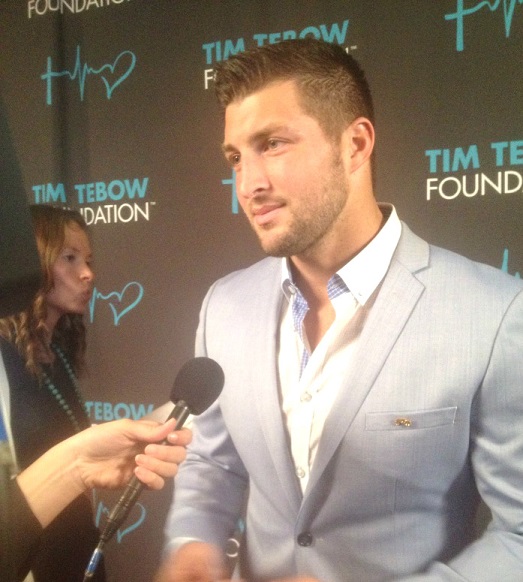 Tim Tebow hosted his fourth annual Foundation Celebrity Gala and Golf Classic at the world famous TPC Sawgrass Stadium Course in Ponte Vedra, Florida this weekend. The event was held to benefit and raise awareness of the many outreach organizations within the foundation and its mission to bring faith, hope and love to those needing a brighter day in their darkest hour of need.

The festivities not only raised thousands of dollars to help fund the efforts of the Tim Tebow Foundation, but also gave Tebow the opportunity to reunite with some of his closest friends.?It was apparent just how special the weekend was for all of his celebrity guest?s, especially for Emmitt Smith.

?One thing I do know about a lot of athletes is once we come together it?s like we never really left,? Smith said. ?It?s a bond because we all understand what it took to become that elite athlete in your particular sport or field, and there?s a mutual respect for everyone.”

The funds raised through the weekend?s events will support the Tim Tebow Foundation’s mission, which is being fulfilled through the building of playrooms in children?s hospitals, support for orphans worldwide, and making dreams come true for children with life threatening illnesses. Tebow?highlighted the work that his foundation is doing.

“It means so much to me, this is the fourth year we’ve done it and it’s a dream come true for me to be able to do this for all the kids and make a difference in their lives,” Tebow said.?”It’s amazing to be able to make an impact.”

Florida head coach Will Muschamp?talked about how incredibly?proud he is?of? Tebow?and how he’s represented the University of Florida and Gator Nation.

Football, and whether or not the former NFL quarterback and University of Florida star plays again, wasn?t something that Tebow spent a lot of time discussing during the Gala and Golf Classic. Florida basketball, however, was something he couldn?t say enough about; praising the top ranked team.

?We?re killing it right now and it?s so awesome to see, especially with our seniors and senior leadership,? Tebow said. ?We may not be the biggest, fastest or strongest team, but we play with a lot of heart. We play together and we?re playing until the end, and that?s fun to watch.?

Tebow has been out of football since he was released by the Patriots in August and it?s uncertain whether or not he played his last down in the NFL. Smith?however, said he?feels that Tebow still deserves a chance.

?I?m surprised he?s not back in the game, one thing I do appreciate about Tim is that his work ethic has proven to be one of resilience; one that says ‘I?m not quite ready to let go’,? Smith said.? ?At the end of the day, someone has to give the man a chance; he?s a great leader and has proven that he deserves one.?

Now a college football analyst for the SEC network, Tebow plans to continue working towards accomplishing his dreams and making a difference in lives through the efforts of the Tim Tebow Foundation.

Will Muschamp on supporting Tebow 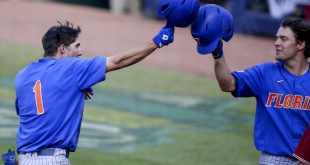