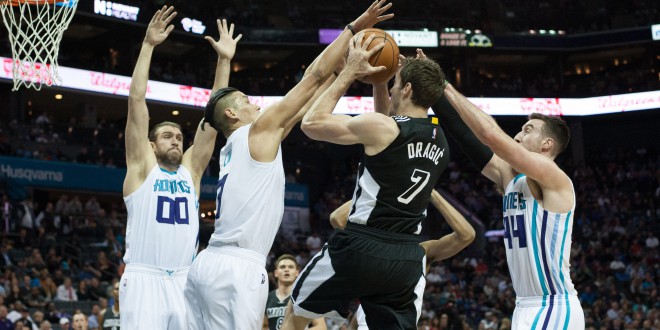 The Miami Heat lost to the Charlotte Hornets 99-81 last night in North Carolina.

It was all Charlotte the whole night as they took the lead early, never trailed between quarters, and even lead by 30 at one point. Point guard Kemba Walker and power forward Marvin Williams were the leading scorers for the Hornets but their difference maker was shooting guard Nicolas Batum who recorded a triple double in rebounds, assists, and points with 11 rebounds, 11 assists and 10 points.

The game was special for Heat shooting guard Dwyane Wade, who played in his 800th career game. He recorded 11 points and four assists.  It was also Heat small forward Luol Deng’s return from a hamstring injury after missing six games. He got five points and six rebounds for the night. The top scorer for the game was none other than Heat shooting guard Tyler Johnson who got a career high 20 points.

Miami head coach Erik Spoelstra said that the team had no answers for what the Hornets were doing and that they were out play in all phases.

This second straight loss knocks the Heat off the top of the Southeast divisional standings and from second place overall in the Eastern Conference. They are now third in the division and sixth in the conference. Ironically, Charlotte takes over the spots once occupied by the Heat.

Wade knows that the team needs to find their “It” for the team in order to have a strong season.

Miami’s next game is at Indiana on Friday. 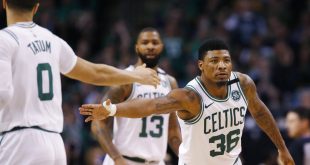