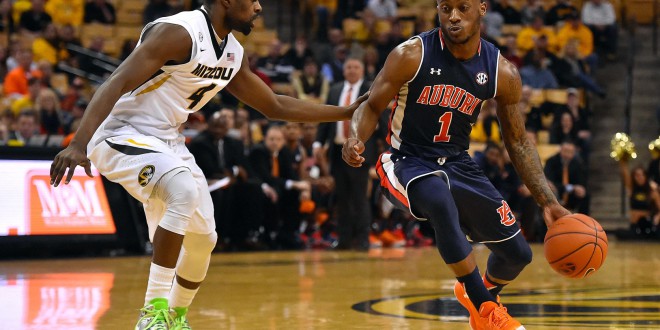 The Tigers are lead by junior guard Kareem Canty, who ranks fourth in the SEC in points scored with 18.7 PPG. Canty is a catalyst for Auburn’s offense, as he’s averaging 5.6 assists per game. Auburn is giving up more points than they’re scoring though. Auburn is averaging 77.5 points per game, while  giving up 77.9.

The Vanderbilt Commodores are playing just as well on offense (79.1 points per game, 46.7% vs Auburn’s 44.3%), but have played a more complete game on defense. They’re giving up just 66.1 points per game. Vanderbilt needs a good outing from sophomore guard Wade Baldwin IV, who ranks 14th in scoring in the SEC with 14.6 points per game. The Commodores have lost their last three games (LSU, Arkansas, and South Carolina) by an average of 5.67 points. Head Coach Kevin Stallings knows his team will need to limit their mistakes if they expect to win.