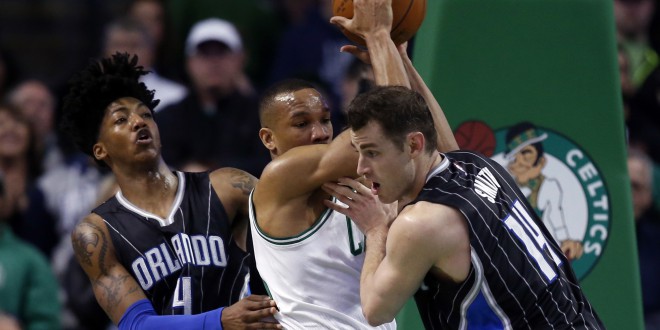 The Magic have lost four consecutive games with three of them being away and one at home.

Orlando  began slow and then lead briefly in the second quarter. Shooting Guard Victor Oladipo led the Magic with 25 points and eight rebounds. The Celtics were led by Isaiah Thomas with 27 points and seven assists, Avery Bradley with 22 points and nine rebounds and Kelly Olynyk had 22 points in his fourth game after an injury.

Nikola Vucevic missed his ninth game of the season making the Magic’s record 2-7 without him.

Head coach Scott Skiles, shares his opinion on how the tem played against the Celtics.

The Magic’s next game is Wednesday at 7:30 p.m. against the Detroit Pistons.