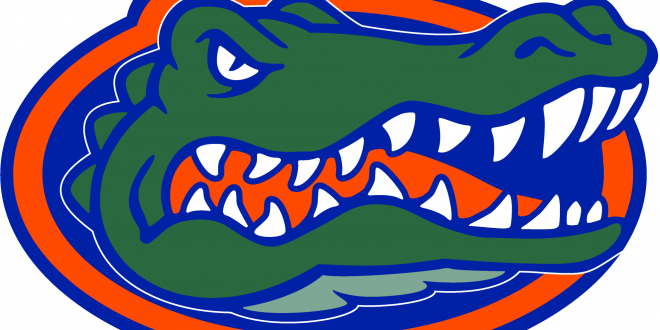 The Gator women’s golf team will participate in its final tournament of the spring season when it plays in the Clemson Invitational this weekend (April 1 & 3) in Sunset, South Carolina.

The No. 8 ranked Gators are coming off of a victory in which they beat their closest opponent (Indiana) by 11 strokes in the Briar’s Creek Invitational last week. Florida has won five of its last six tournaments heading into this weekend.

ICYMI: The #Gators have now won 5 out of their last 6 events. Trophy case is getting full! #Squad #GoGators pic.twitter.com/KaNGhnpl2B

Gator head coach Emily Glaser says the key to their consistency this season has been their pacing.

Freshmen Sam Wagner was a key factor in their latest win as she finished tied for fifth and was just one of three Gators to finish in the top 25. Glaser says she’s really satisfied with the way Wagner has played.

The first round of the Clemson Invitational will begin this Friday.

Previous Sports Get Social
Next Preview: Gator Baseball to Play Seminoles in Jacksonville