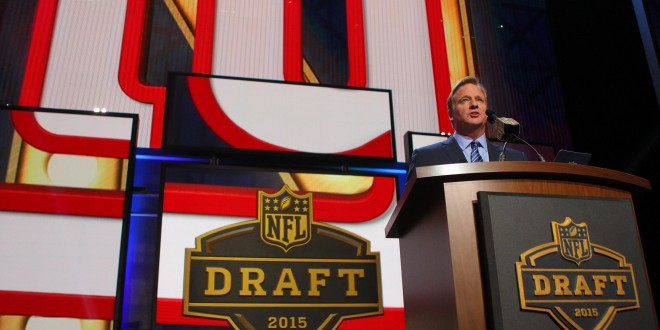 The 2016 NFL Draft has already seen some blockbuster trades made prior to the big event Thursday night.

Pete Prisco of CBS Sports lists of some potential names to add to the roster this week.

But oddly enough, the Dolphins have selected 86 linebackers through the years, the fourth-highest total at any position behind offensive line, defensive line and defensive back.

As for their prized possession of a first pick, Ohio State running back Ezekiel Elliot remains an enticing prospect but so are Eli Apple and Darron Lee, as well as cornerbacks Vernon Hargreaves from Florida and William Jackson from Houston as possibilities.

Lance Zierlein is an NFL draft analyst and thinks the running back position will be the first addressed to put the finishing touch on an offense that returns possibly 10 starters.

As for the offensive line, Miami isn’t likely to address that position in the first round due to the available free-agent signees, but they could add to the depth in the lower rounds.

The NFL Draft returns to Chicago starting on Thursday at 8 p.m. with Round 1 selections, Rounds 2 and 3 will be on Friday at 7 p.m. and Saturday wraps up action with Rounds 4-7 starting at noon.