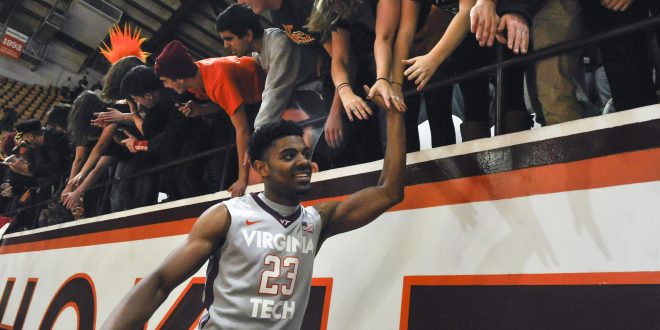 Hudson is the second transfer guard picked up this week to be added to the Gator roster. Hudson will join Cannon Barry who committed to the Gators earlier this week as a graduate transfer.

Unlike Barry who will be able to start his career right away at UF, Hudson will have to sit out a year due to NCAA regulations.

With Hudson on the roster, Florida has filled all 13 scholarship spots for next year.

Florida coach Mike White had said that he was looking to add a graduate transfer and other transfers to fill out his roster and that’s exactly what has happened.   Barry is a proven scorer who averaged almost 20 points a game at College of Charleston and Hudson was a four star prospect coming out of high school.