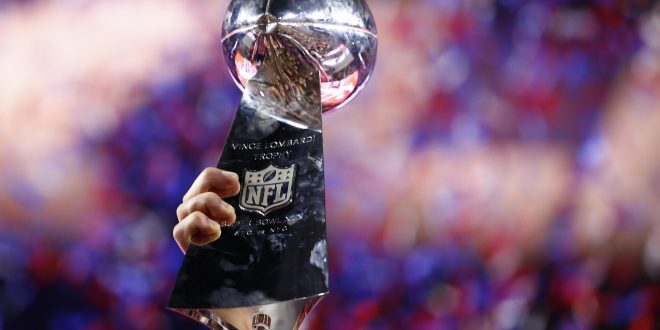 “There’s no better place to have a Super Bowl than Miami” says Dolphins President and CEO Tom Garfinkel. The NFL agrees, as they have awarded Miami Super Bowl 54 to be played in 2020.  It has currently been 6 years since Miami last hosted the Super Bowl, but this bid will make it a record 11 times that the city will have hosted the NFL’s biggest game.

One of the reasons for the winning bid may have been Miami Dolphin’s owner Stephen Ross’ pledged $500 million dollar update to the team’s formerly named Sun Life Stadium. Ross is excited to host the Super Bowl, but he says he will be more excited when the team wins one.

"There's no better place to have a Super Bowl than Miami."https://t.co/PCW16UcX4K

Three Super Bowls were up for grabs during the NFL spring owners meeting Tuesday night—the games to be played in 2019, 2020 and 2021. After presenting bids along with Tampa, Los Angeles, New Orleans, and Atlanta, South Florida was awarded Super Bowl LIV. This will be a monumental game as it will be the NFL’s 100th year in 2020.

Notable plans for the new stadium include a shade canopy and four high-definition scoreboards. A “Super Bowl Park” is set to be built from the Intercontinental Hotel to the Perez Art Museum along Miami’s famous Biscayne Boulevard.

Miami Gets Record 11th Super Bowl In 2020 https://t.co/mITBOZzzQM @CityofMiami we are ready!