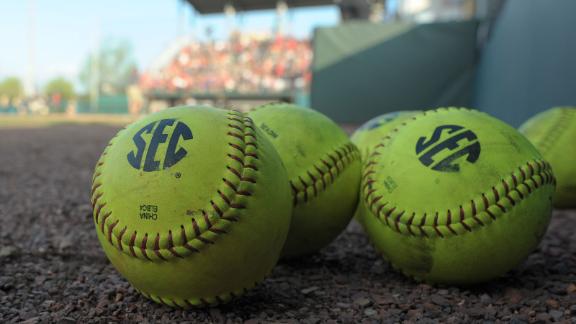 The No. 16 Georgia Bulldogs continue in the Softball World Series after pulling an upset over the No. 8 Florida State Seminoles. It’s the second straight win against a top 10 ranked team. The Bulldogs upset the No.1 Florida Gators to get to the Women’s College World Series.

The Seminoles committing a season high seven errors which made the difference. The Bulldogs scored the deciding unearned run in the top of the seventh. FSU will now play in the losers bracket. The Seminoles next matchup will be against either Auburn or UCLA on June 4. The Bulldogs will move on and wait for the winner of the Auburn and UCLA game.

The 54-10 Auburn Tigers will take on 40-14 UCLA Bruins this afternoon. The last time these two met in the Softball College World Series was last season. The Tigers beat the Bruins 11-10 in 10 innings. Both teams combined for 21 runs, 28 hits, and three lead changes. UCLA Bruins head coach Kelly Inouye-Perez says she did not want last year’s game to end after 10 innings and this year is a chance for redemption against the Auburn Tigers. Redemption will be a tall task the Bruins, the Tigers have won 9 of the last 10 games, including games in the SEC Tournament, NCAA Regional, and Super Regional. The Auburn Tigers and UCLA Bruins can be seen on ESPN.

The No. 6 Alabama Crimson Tide face the No. 3 Oklahoma Sooners later tonight. The Crimson Tide are making 11th appearance in the Women’s College World Series, including five in the last six years, which is more than any other team. The Sooners have been in the WCWS the last 23 years. Alabama is 3-2 against Oklahoma in the Women’s College World Series game. The Crimson Tide will try to slow down the Sooners, who are on a 27 game winning streak. The Crimson have allow only three earned runs in the last five games in the NCAA Tournament. This game can be seen on ESPN 2 at 7:30.

The No. 10 LSU Tigers will face No. 2 Michigan Wolverines in tonight’s final game. LSU has won 20 of their last 24 games coming into the Women’s College World Series. The LSU pitching staff of Carley Hoover, Baylee Corbello, Sydney Smith, and Allie Walljasper has an ERA of 1.83 for the year; LSU has six players hitting above .300. The Wolverines are making their 12th appearance in the WCWS, including three of the last four. Kelly Christner, who struggled all season, has come through for the Wolverines in the postseason hitting .471. This game will be broadcast on ESPN2 at 9:30 p.m. 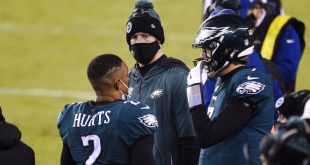