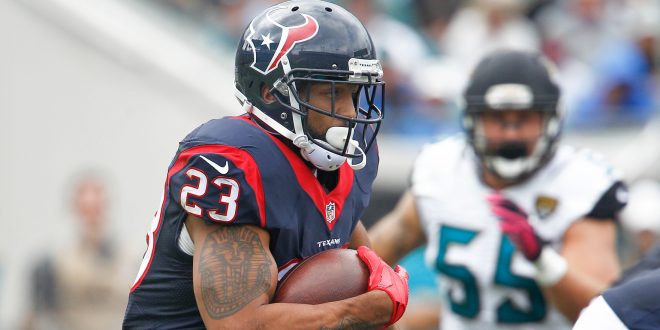 Running back Arian Foster is joining the Miami Dolphins on a one-year deal worth $1.5 million.

The four-time Pro Bowler spent seven seasons with the Houston Texans. In 2015, he missed the first three games of the season with a groin injury, and with his first three games back from the injury, he averaged less than three yards per rush. In the next game, the Texans’ Week 7 loss to the Miami Dolphins, he ruptured his Achilles tendon and was out the remainder of the season.

He was cut by Houston in March.

For Foster, a chance with the Dolphins is a chance to redeem himself after that disappointing 2015 season.

For the Dolphins, Foster–and a group of other running backs that includes Jay Ajayi, the team’s 2015 fifth-round draft pick, and Kenyan Drake, the rookie from Alabama,–will help to replace Lamar Miller, who was the Dolphins’ leading rusher last season. Miller signed with the Texans in March. 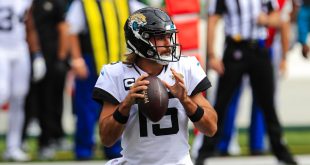