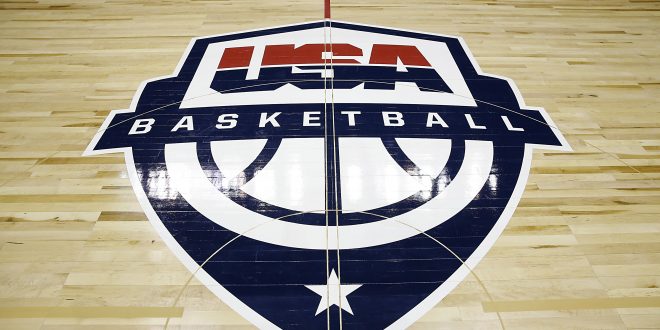 Nigeria was lead by  Chamberlain Oguchi, who scored 21 points on 8-of-17 shooting and Alade Aminu added 13 points.

However, that was just not enough to hold a team that is on a mission to win it’s third straight Olympic gold medal.

Anthony led the team with 19 points and 7-of-13 shooting. While Kevin Durant had 14 points on seven shots. Klay Thompson also stood out for team USA against

With mass numbers of athletes and many of basketball’s best players opting out of the Olympics due to health concerns, Anthony says he has no worries about heading to Rio. While Durant says he is excited to get there.

Team USA will open up its Olympic run in the preliminary round against China on August 6. USA played China twice in exhibition games both times blowing them out beating China by 49 and 50 points.