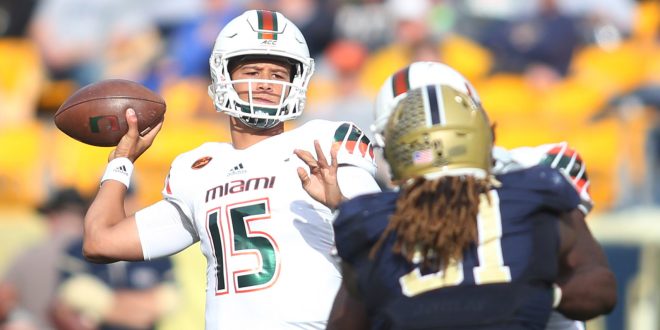 With fall camp ending on Saturday, the Hurricanes head into a two week break before their first game.

Head Coach Mark Richt says that the long break could be problematic, but that the their final scrimmage Wednesday against Florida A&M’s scout team will be good for the guys to get ready for their first game. In addition, Richt said that their coaching staff’s preparation and game plan for the scrimmage should help the team avoid becoming “stale”.

In the Hurricanes’ scrimmage last Wednesday, Kaaya completed 21 of 34 passes for a total of 395 yards. Kaaya also had four touchdowns and one interception. Star receiver Stacy Coley had five catches for 125 yards and two touchdowns.

The Hurricanes finished the 2015 season with an overall record of 8-5, and 5-3 record in the conference. One of those losses was against Washington State in the Hyundai Sun Bowl.

The team will kick off their season against Florida A&M University on September 3. It was reported recently that former Gator DT Gerald Willis, who transferred to the Canes last season, will have to sit out the home opener because of a suspension. 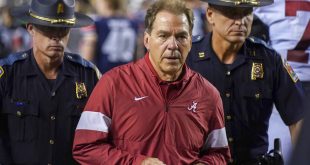 With this past weekend’s slate of games, the Top 10 in both major polls had …