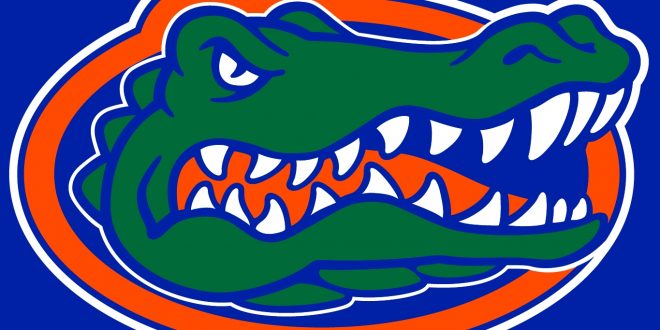 This Saturday, the Florida Gator football team will kick off its SEC schedule when the Kentucky Wildcats come to play at the Swamp. Football will not be the only highlight of the day as one of the best men’s basketball teams to ever play at Florida will be honored as the 2006-2007 Florida team will be reunited and honored during the first quarter of the game.

The irony is of course that the opponent this weekend, Kentucky, has the most dominant basketball program in the SEC. However, it is Florida that has one of the greatest accomplishments in college basketball history; that would be winning two national championships in back-to-back years with the same starting five.

Back when the Gators won it all for the first time in 2006, Florida started the season unranked and surprised everyone when they beat UCLA for the title. The next year, Florida was ranked number one in the preseason polls having kept all of their key players. The second title came with a defeat of Ohio State in the title game. For the first time, the defending national champions held their title while starting the same five players in both title games.

After the first national championship, breakout players Joakim Noah, Corey Brewer, and Al Horford could have chosen to leave Florida for the NBA but opted to stay on with the Gators for at least one more year. Head coach Billy Donovan then had the opportunity to lead the same team, only this time they had a target on their backs. When reflecting on that team’s successes he praised their ability to work well together and everyone being a team player.

For the reunion, most players will be there including Noah, Brewer, Horford, and Lee Humphrey. Coach Donovan will also be in attendance; this will be his first time back since leaving to coach the Oklahoma City Thunder in 2015. Taurean Green, the former starting point guard for the Gators, will be the most noticeable player not there. He, along with Walter Hodge and Adrian Moss, play overseas which will keep them from the reunion.

At the football game this legendary team will be back together for the first time since winning their second national championship. They will also get to serve as the Honorary Mr. Two Bits before the game starts.

The kickoff for Saturday’s game will be at 3:30 PM. You can watch the game on CBS or listen to live coverage on ESPN Gainesville 95.3 FM starting at 11:30 AM.