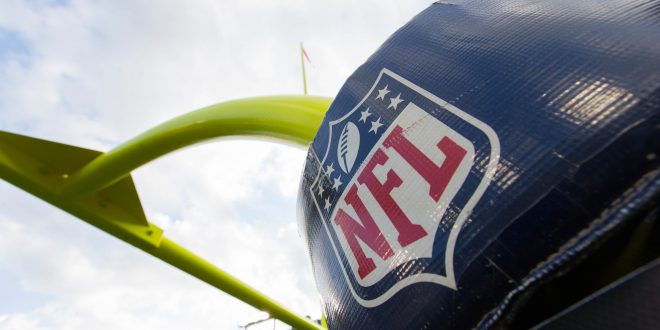 With Week 1 of the NFL regular season in the books, all NFL teams in the sunshine state will be on the road this weekend for Week 2. The Jacksonville Jaguars will head to San Diego to take on the Chargers, the Tampa Bay Buccaneers will travel to Arizona to face the Cardinals, and the Miami Dolphins will take on the New England Patriots at Gillette Field. All three Florida teams will be underdogs going into their respective matchups, and each team will need to have impressive outings in order to bring home the victory.

The Chargers will host the Jaguars in their home opener this Sunday as both teams look for their first win of the young season. The Chargers may be the favorites going into the game, but the loss of wide receiver Keenan Allen due to a torn ACL might be the component the Jags need to get the victory on the road. If Jags quarterback Blake Bortles hits his targets early, it could turn out to be a long day for the San Diego secondary. Bortles, who threw for 320 yards and one touch down last week against the Packers, says the loss to Green Bay was a shock and the team will make corrections going into the game against San Diego. Kickoff from Qualcomm Stadium is set for 4:25 p.m.

The Tampa Bay Buccaneers will head to Arizona riding a wave of momentum after their 31-24 win over the Atlanta Falcons in Week 1. The Cardinals had a surprising loss to the Tom Brady-less New England Patriots last week and will go into this matchup in hopes of avoiding their first 0-2 start to a regular season since 2005. Bucs wide receiver Vincent Jackson says the Cardinals are a very good team and the game will give them opportunities for one-on-one matchups.  Kickoff from Phoenix is set for 4:05 p.m.

We need to play a complete game on Sunday.https://t.co/bijGNghs43

Jimmy Garoppolo made a statement in his first NFL start last week in the first game of Tom Brady’s “Deflategate” absence, throwing for 264 yards and a touchdown. Head Coach for the Dolphins Adam Gase says receiver Jarvis Landry will make the plays that will help the team pull off a win.  Kickoff is set for 1 p.m.