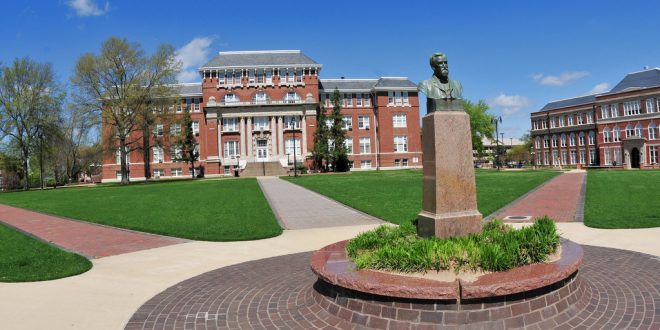 The gain of Scott Stricklin for Florida means the loss of an athletic director for Mississippi State.

On Tuesday, the same day Florida introduced Stricklin as their new athletic director effective Nov.1, MSU announced they’re launching a nation-wide search to hire Stricklin’s replacement at the university. However, some believe the most likely candidate is already on campus.

The Clarion-Ledger‘s Michael Bonner is reporting that MSU baseball coach John Cohen is the leading internal candidate to land the position. In July, Stricklin extended Cohen’s contract through 2020 and added the title of associate athletic director. Given MSU’s propensity to hire from within (the last three athletic directors were all hired internally), Bonner’s report holds weight.

The search to fill the position should not take long, Bonner said, and he thinks by Halloween someone will be at the helm. 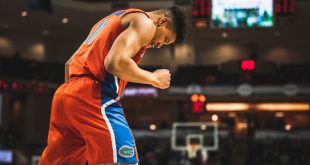