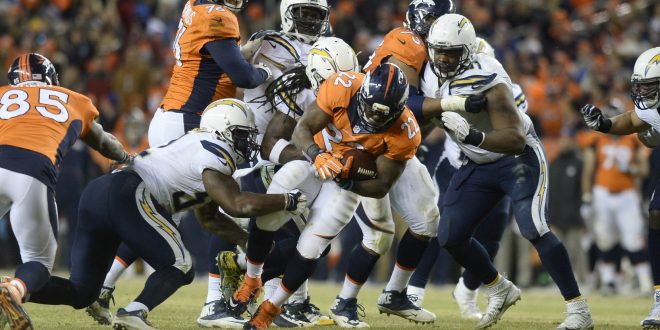 Week 6 of the NFL kicks off with a Thursday Night Football matchup as two division rivals—San Diego Chargers (1-4) and Denver Broncos (4-1)—clash for the first time in the 2016 season.

The Broncos are coming off a disappointing performance against the Atlanta Falcons, losing 23-16 at home. Rookie Paxton Lynch started at quarterback in the loss and showed that he wasn’t quite ready for the NFL level just yet. The Broncos ,who were formally undefeated, will look to avoid a losing streak in tonight’s matchup. Meanwhile the Chargers are coming off a loss against Oakland. The Chargers continue to struggle with holding on to a leads  as the Raiders came back in the second half for a 34-31 win. The Chargers have lost three straight games and hope to put an end to their losing streak.

The Denver Broncos have won five straight matchups against the Chargers and will looks to continue that streak with returning quarterback Trevor Siemian who is expected to start tonight. Siemian returns after missing one game due to a shoulder injury received during the Broncos road victory over the Tampa Bay. Once again the Broncos will be looking for assistance from their dominate Orange Crush defense as linebacker Von Miller has sacked opposing quarterback Phillip Rivers 11 times. This is the most sacks Rivers has received against an opposing player.

Losing the lead has been the Chargers achilles heel so far in the 2016 season. Not only that, the Chargers continue to experience injuries as well as Pro Bowl corner Jason Verrett was lost for the season with an ACL tear. Earlier in the season the Chargers lost wide receiver Keenan Allen and all purpose running back Danny Woodhead to ACL injuries as well. The one constant is quarterback Phillip Rivers. Rivers will look to right the ship with some assistance from veteran tight end Antonio Gates, wide receiver Travis Benjamin and undrafted free-agent wide receiver Tyrell Williams.  The Chargers have a tall task ahead as they head to a hostile environment in Denver looking to end their current losing streak.

Coach Mike McCoy on the Chargers matchup with the Broncos.

Numbers to know for #Broncos at #Chargers on Thursday Night Football: https://t.co/9zPznc16Yu by @NickiJhabvala

Tua Tagovailoa Relishes in a Chance to Play Again 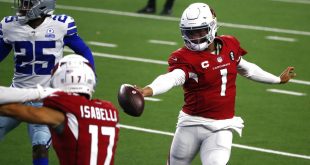 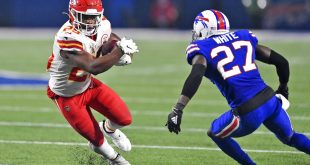