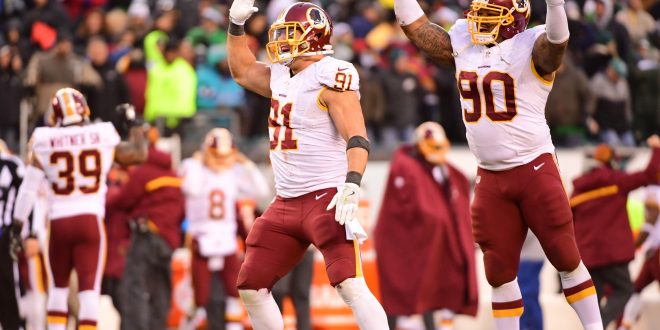 The Carolina Panthers are gearing up this week to take on the Washington Redskins on Monday Night Football. The Redskins are returning home after three straight road wins and are on the hunt for a playoff spot in the NFC with a 7-5 overall record.   The Tampa Bay Buccaneers currently hold the last playoff spot in the NFC but the Redskins enter this game as the five-point favorites. 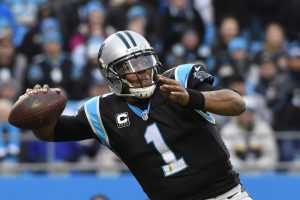 Cam Newton hasn’t had the same profile year as he did last year when he won MVP honors. This year, he has struggled at times and he has not demonstrated the traits that made him so dangerous for the Panthers last season. Newton has played in 12 games and has completed only 53 percent of his passes for 15 touchdowns and nine picks. Against the Redskins, Newton will have a chance to do some damage. The Redskins have had some issues with the cornerback position this season, with Bashaud Breeland and Kendall Fuller. Newton will have to target them early and often. 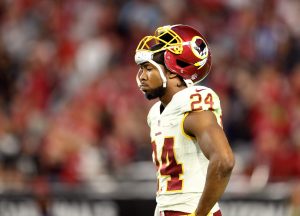 Redskins cornerback Josh Norman played for the Panthers until he wasn’t retained in the spring. The Panthers don’t expect any surprises from Norman. Carolina coach Ron Rivera said “I think the guys know what to expect from Josh. That’s the beauty of it.” The Redskins don’t want Norman or anyone else to be a distraction because it’s a critical time for them as they want to stay in line for an NFC wild card spot. For Cam Netwon, he can’t be consumed with Norman’s actions. Newtown said, “It’s not a game about him versus us. We just need to win this game.” Newton says he has all the respect and love for Norman.

Washington quarterback Kirk Cousins has had a solid year for Washington.  And on the ground, running back Rob Kelly has been solid, averaging 4.6 yards per carry while helping to ensure balance on offense. While Newton has struggled at times, Carolina tight end Greg Olsen has been very good, leading the Panthers with 65 catches for 907 yards to go with three touchdowns. The tight end leads the team with 47 receptions for first downs.

The Panthers are 1- 5 this year on the road. Washington, meanwhile, owns a 4- 2 record at home this season.

Hello my name is Kaitlin Alexander, a passionate story teller and lover of sports. Fun facts about me: I am a world traveler, interviewed all three UF Heisman Trophy winners, and a former intern of Bleacher Report. Follow me on Twitter: KalexanderUF
@KalexanderUF
Previous Magic Fall to Raptors in 109-79 Blowout
Next FEATURE: The Rise of Club Sports