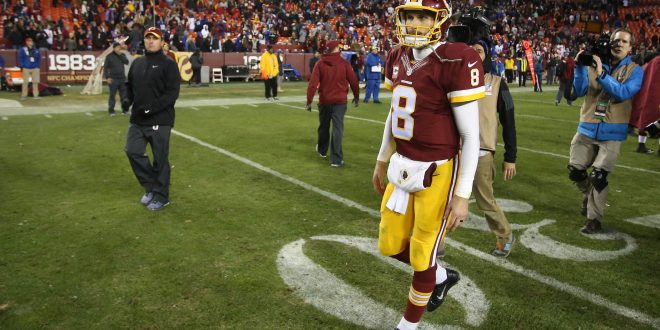 NFL free agency is about to get kicked into high gear. Teams have until 4 p.m. on March 1 to slap a franchise tag on players. Teams are also proclaiming who is and isn’t available for a trade, and the NFL salary cap was just announced.

New York’s greatest defensive star will be looking for a new home in the next few weeks. The Jets cut Revis, who intercepted only one pass last season, and in doing so rid themselves of his $15.3 million. The Jets save $9 million in cap space with the move. The 31 year old enters free agency on March 9. It’s not a surprising move — the Jets after all are rebuilding — but it’s not easy to digest.

Kansas City acknowledged Eric Berry as one of the best safeties in the game and paid him as such on Tuesday. The team signed him to a 6-year, $78 million extension, making him the highest paid at his position. Berry, who played last year under the franchise tag, said in early February that he wasn’t going to do that again, putting pressure on Kansas City.

The Chiefs, now with Berry in tow, didn’t make the obvious franchise tag though.

It’s that last part that irks Cousins and his camp. Rumors were floating that he’d want to leave to the 49ers, who need a QB, and work with close friend and new San Francisco head coach Kyle Shanahan. Now SF — or any team for that matter — can’t jump in. Cousins seems like he was trying to stay in an upbeat mood about it.

In the wake of Tom Brady’s suspension early last season, Garoppolo stepped in and led the team to wins over the Cardinals and Dolphins before going down with a shoulder injury. In those two games, he threw for four scores, zero interceptions, and 496 yards.

The 25 year old is entering the last year of his rookie contract and teams are thirsty for someone young to lead their franchise. The Cleveland Browns, 49ers, Chicago Bears and New York Jets are among the teams that’d love to land him, but the Patriots are waving their finger. The team knows that despite his elite performance, Tom Brady is 40 years old and Garoppolo could figure into their plans sooner rather than later.

One of the most talked about players from last season opted out of his contract with the 49ers.  Under a new regime, the 29 year old felt it best to try his luck elsewhere. He’ll become a free agent on March 9. He also switched agencies.

#49ers QB Colin Kaepernick's new agents, Jeff Nalley & Sean Kiernan, informed 32 teams yesterday that they rep him and he will be opting out

Expect him to land in one of the QB-starved teams mentioned above.