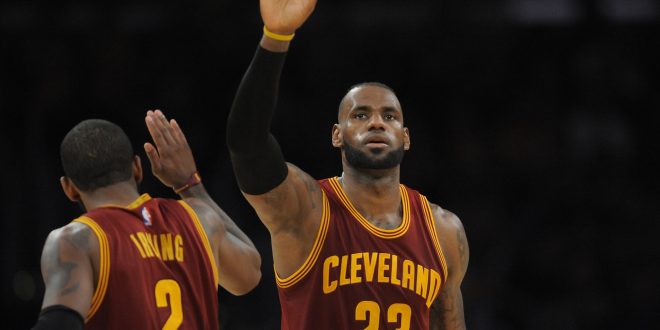 Lately, resting players in the NBA has become the subject of debate for prominent NBA figures.

With the long NBA season continuing to wind down before the 2017 playoffs, multiple teams with big names are choosing to rest key players in bigger match ups in order to preserve their energy. While it helps the players from getting over-worked, it doesn’t help the league in terms of fan base satisfaction and overall league revenue.

Despite the controversy, the tactic has been in usage for years now, but the issue is just being brought to light now. San Antonio Spurs head coach Gregg Popovich is known for resting his players in seemingly random spurts throughout the season. Popovich says the rest can extend the years a player performs well in the league.

Back when the team was considered a big three consisting of Manu Ginobili, Tony Parker and Tim Duncan, the Spurs would regularly miss a few games due to rest per season.

Popovich says he understands the concern for the fans, and that there needs to be a balance struck between resting players and playing them during the thick of the season. 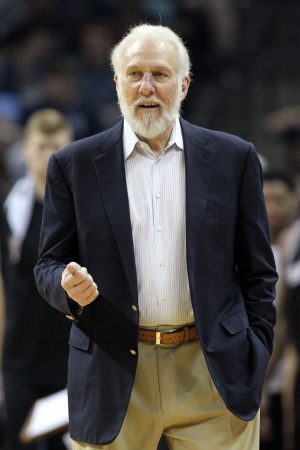 Now, teams in title contention, such as the Cleveland Cavaliers and Golden State Warriors are receiving backlash due to their same methods of giving their players a night off.

The Cavaliers rested starters LeBron James, Kyrie Irving and Kevin Love in a loss to Miami Heat, and then did the same in a blowout loss to the Los Angeles Clippers exactly two weeks later.

The league didn’t like it, and Cavaliers GM David Griffin received a call from the league office stating that they were unsatisfied with Cleveland’s actions. Shortly afterwards, LeBron James responded to the media, saying that the system has been going on for years, but is getting more traffic because his team is a part of it.

Overall, the main issue lies with star players not suiting up and people paying money to not see the guys they were expecting to on the NBA court. It becomes a league issue when the fans feel like they’re getting cheated out of an experience.

The Golden State Warriors have been scrutinized for the same. In a battle between top seeds in San Antonio and Golden State, the Warriors chose to rest Stephen Curry, Klay Thompson and Draymond Green. After getting criticized on air, Green talked about how the league creates the issue itself with intense back to back and long nights on the road.

The two sides will have to come to some sort of a compromise and hope to achieve a medium where both the fans and players can be satisfied. Lengthening the time frame of the NBA season while forcing players to play games unless they are injured is a possible option.

When it comes down to it, title contending teams are going to do what is best for getting ready for the stretch run in the NBA playoffs. While Adam Silver has a right to be concerned for the fans and players, a medium must be struck that will be satisfying for both sides.