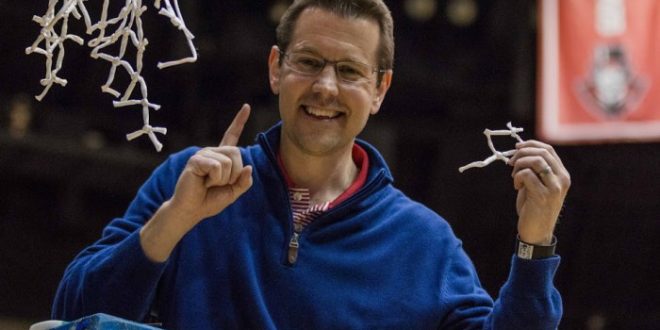 Newbauer was at Belmont for four seasons, compiling a 79-50 record at the school, including a 51-15 mark the last two seasons in which Belmont made the NCAA Tournament.   He is also no stranger to the SEC, having served as an assistant coach for both the men’s and women’s program at Georgia.

This past season, Newbauer was a perfect 21-0 in the Ohio Valley Conference, winning the regular season and tournament titles along the way, something the team did last season as well.   He is scheduled to be formally introduced as Florida’s next women’s basketball coach on Tuesday with a 4:30 p.m. press conference.