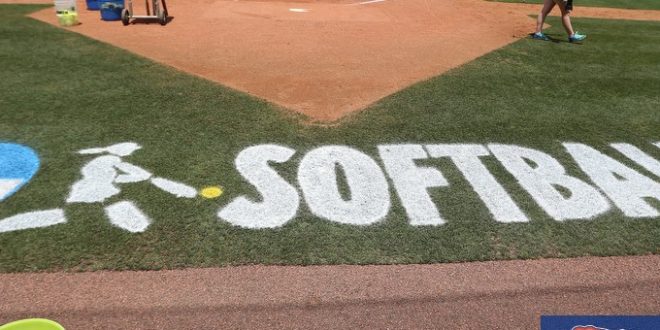 The Florida Gator Softball will face a familiar face on Thursday as the Alabama Crimson Tide arrive to Gainesville for the Super Regionals.

This weekend marks Alabamas 13th straight appearance in the NCAA Super Regional round. The team is currently 45-16 overall.

The Tide went 3-0 at last weekend NCAA regional that took place in Tuscaloosa. Alabama was able to to shutdown top seeded Minnesota during their both games with a 1-0 score.

Osorio leads the SEC and is sixth nationally ranked with 318 strikeout.

Alabama is 35-31 vs. Florida with their last meeting during the 2016 regular season and in the 2014 season for the NCAA Tournament.

This is the first time both teams will meet each other for the NCAA Super Regional round. The tide have outscored its opponents in Super regional play 130-78, with the team averaging 4.8 runs per game to the opponents’ 2.9.

Out of the 27 appearances for Alabama in Super Regional, the Crimson Tides games have been decided by two or fewer runs, with the tide winning six of those games.

Starting for the Crimson Tide on Thursday will be their very one Alexis Osorio, who earned NFCA All-South Region Honors last week and earned All-SEC Honors.

Florida is 48-3 when scoring first this season. This will be the 67th time these two teams will meet this upcoming weekend.

This is the 10th NCAA Super Regional for the Gators and now holds a 38-19 record in NCAA Regional play. Florida has won 14 straight NCAA Regional games dating back to 2012 and tallied 12 straight by way of shut out until Oklahoma State defeated Florida 1-0 in the first game on the final day.

Previous Let’s Make the NFL Fun Again!
Next Who Will Advance To The Stanley Cup Final?