Home / NHL / Who Will Advance To The Stanley Cup Final? 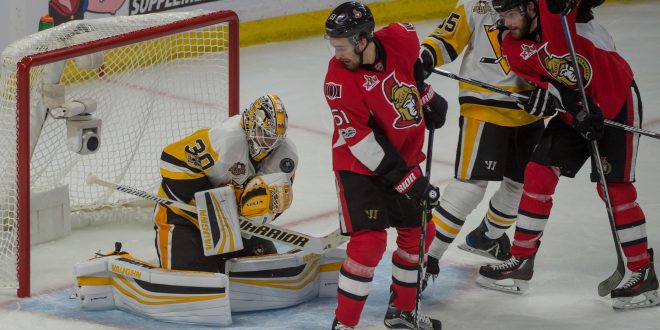 Who Will Advance To The Stanley Cup Final?

The Pittsburg Penguins are looking for their second consecutive chance at reaching the Stanley Cup finals but must beat the Ottawa Senators first.

While the Senators are just one win away from reaching the cup final for the first time since 2007.

An advantage that has worked for the Penguins in the past. Pittsburg is 9-7 all-time in Game 7s, including 3-7 at home. Head coach Mike Sullivan said the Penguins have the experience needed to come out with a win but are only focusing on the things they can control.

Meanwhile, the Senators are 0-5 in Game 7 wins, with four of them on the road and avoided elimination in game six with a 2-1 win against the Penguins. However, head coach Guy Bouncher said they expect different things from each game and are focusing on what game seven might bring.

The Nashville Predators advanced to their first Stanley Cup Final with a 6-3 win against the Anaheim Ducks in Game 6 of the Western Conference Final Monday.

Nashville won the best-of-7 series 4-2 and will face the winner of the Eastern Conference Final between the Ottawa Senators and Pittsburgh Penguins in the Cup Final, which begins Monday, May 29. 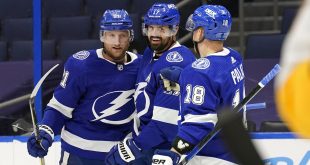 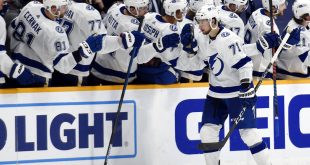