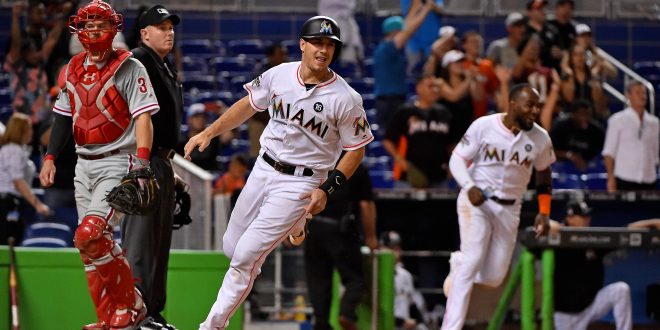 Adam Conley will make his return to the Miami Marlins on Tuesday night. While Vince Velasquez will start for the Philadelphia Phillies for his first start in more than a month.

Conley has not started for the Marlins since early May. The left-hander opened the season as the Marlins fifth starter after a good 2016 season, but logged a 7.53 ERA in 28 2/3 innings this year.

Conley made about a dozen minor league starts, but is finally back to take on the Phillies. He is 0-3 at home this year with an ERA of 14.58.

While Velasquez, hasn’t pitched since May 30, when he started but only got four outs in a 7-2 loss against the Marlins. And beat the marlins 7-4 in his only other game against Miami on April 26.

Velasquez is posting a 3.60 ERA as well as striking out nine in 10 innings.

The Marlins and Phillies continue a three-game set Tuesday at 7:10 p.m. ET at Marlins Park.