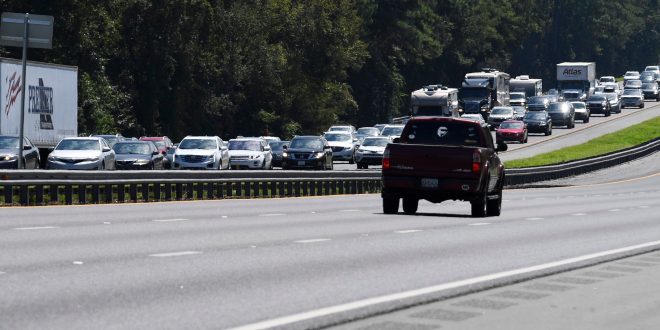 In response to Hurricane Irma, the University of Florida has canceled the Gators home opener against Northern Colorado. Florida had previously moved the game to a noon kickoff instead of 7:30 p.m. on Saturday.

“As the Hurricane’s track has approached the state of Florida, it’s become obvious that playing a football game is not the right thing to do. The focus of our state and region needs to be on evacuations and relief efforts.”

While many eager fans may feel a sense of disappointment by the game’s cancellation, UF’s concern is with the health and safety of those affected by Hurricane Irma. Florida’s official press release cited traffic concerns and the enlistment of over “3,300 working personnel”, including 17 different government agencies. Needless to say, the logistics of a large-scale athletic event require careful planning and deliberation.

Also, Florida’s official release confirms that the game will not be rescheduled. The schools do not share an open date.