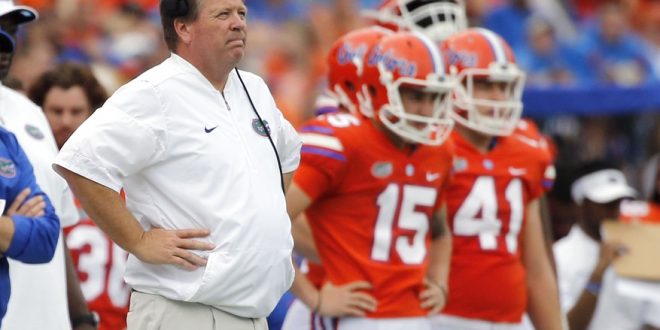 On Monday, October 23rd, Gator head football coach Jim McElwain created a media storm. In his press conference, McElwain explained that due to the Gators’ lack-luster start to the season, he and his family have been receiving death threats.

On Wednesday, McElwain did not go into further detail about the threats he received, but clarified that he does feel remorseful for how the situation was addressed. In his press conference, McElwain said that he does feel bad about “being open and being honest”.  This honesty, he continued, came from a passion and love for the University of Florida.

McElwain says he let this passion for this school and his players in conjunction with these remarks of a few people get to him. Although McElwain admits he preaches to his team not to do this.

Among all the other noise, the Gators still have a game to focus on this weekend against the Georgia Bulldogs. This will be the biggest test for the Gators all season as they will face an undefeated team in Georgia. The Bulldogs are number three in the nation and sit atop of the SEC East. The Gators currently sit in third with an overall record of 3-3.

Both teams enter this game in Jacksonville coming off their bye week. The Gators used the bye week to try to get a little healthier all across the field.

Gator wide receivers Tyrie Cleveland and Kadarius Tony are listed as questionable for this weekends game. On the defensive side of the ball, defensive end Jabari Zuniga looks like he will be back for the Georgia game after being sidelined for the Texas A&M game.

The Gators will take on the Bulldogs Saturday in Jacksonville. Kickoff is at 3:30. Coverage of the game will be on CBS. 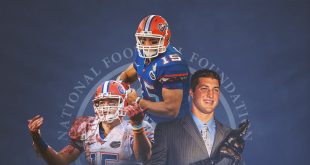