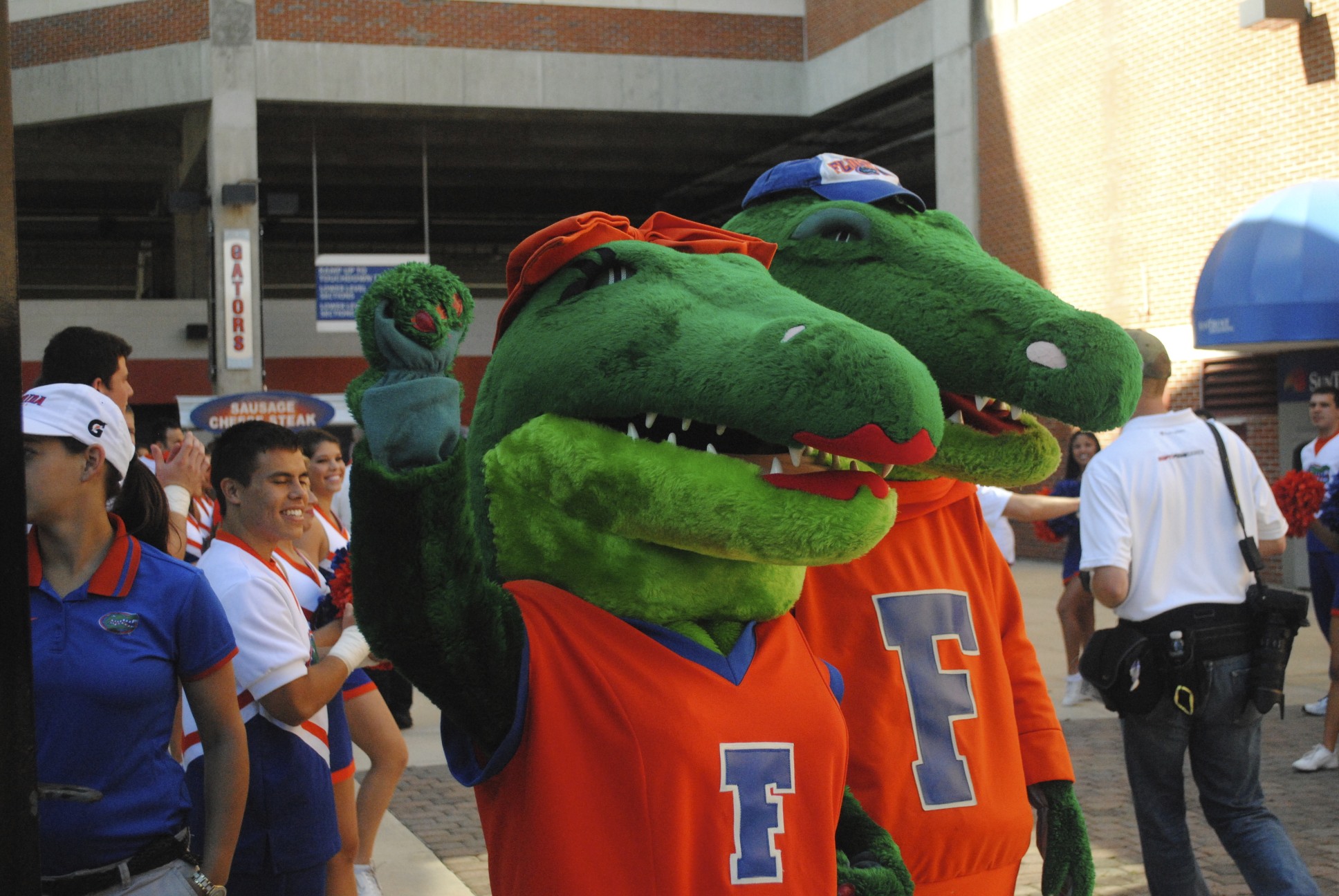 This weekend is packed with Florida Gator athletic events. Aside from Gator Football playing in the big rivalry game against the Georgia Bulldogs Saturday; there is also Gator Cross County, Men and Women’s Swimming and Diving, Volleyball and Baseball to be played.

Congratulations to @theRealdill1 on making the @SEC All-Freshman Team‼️That makes 8 years in a row for the men.

Florida Football aren’t the only ones taking on the Dawg’s. The 3rd ranked Men and 20th ranked Women’s Swimming and Diving teams have been faced and continue to face Georgia through Friday.

Come support your Gators at 10 a.m. on Friday!

Thursday they competed in diving and the results for the Women’s 1-meter were:

The results for the Men’s 1-meter were:

Friday morning, some of the Gators first place finishes include:

Number 4 ranked Gator Volleyball will be taking on South Carolina in their “Dig Pink” match Friday at 7:00 P.M. in the Stephen C. O’Connell Center. The girls will play again on Sunday when they travel to Mississippi State to face the Bulldogs at 1:00 P.M. For both games, you can watch on the SEC Network or listen on ESPN Gainesville 98.1 F.M. Florida is currently 16-1 and 8-1 in the SEC. The team is a game behind Kentucky and they will get a rematch in Lexington Wednesday. 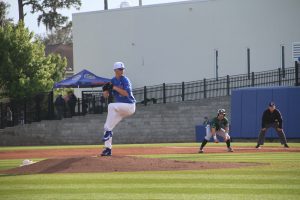 While we’re still a few months out from the start of Gator Baseball. You can get a sneak peak of the returning National Champions this weekend as they hold their last few fall scrimmages. The scrimmages are inner-squad (Blue vs Orange). They’re holding scrimmages in Alfred A. McKethan Stadium; Friday at 4:00 P.M. (5 innings), Saturday at 2:15 P.M. (6 innings), and Sunday at 12:30 A.M (7 1/2 innings). Some of the teams stand-out pitchers in the 2017 are schedule for Saturday and Sunday. Andrew Baker and Tyler Dyson are two out of five scheduled to have the mound on Saturday. For Sunday’s game, Michael Byrne, Nick Horvath, Jackson Kowar and Brady Singer are four out of seven scheduled to pitch.