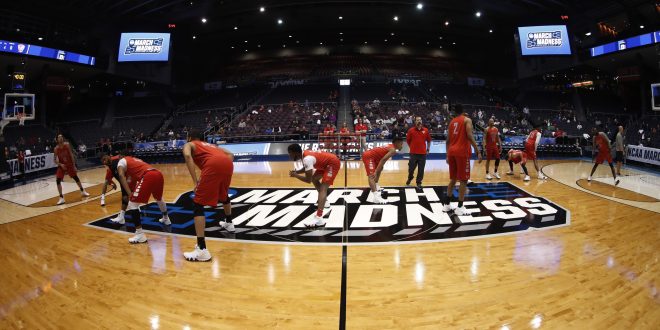 The time has officially come for the NCAA Tournament! Well, sort of. At 6:40 p.m. on Tuesday night the Big Dance kicks off with a play-in game between Radford and LIU-Brooklyn. The Radford Highlanders won the Big South Conference this year and are riding a seven-game win streak into the contest. LIU-Brooklyn upset top-seeded Wagner in the Northeast Conference finals for a bid to the NCAA Tournament, despite finishing the season 18-16. The winner of tonight’s game between the Blackbirds and Highlanders will have the pleasure of facing No. 1 seed Villanova in the Round of 64. Tuesday night’s play-in game will take place in Dayton. You can watch all the action unfold on TruTV.

Keys To The Game (Radford)

CARLIK JONES HAS ICE IN HIS VEINS… and @RadfordMBB has a ticket to the big dance. pic.twitter.com/5MgZD3vm1L

Keys To The Game (LIU-Brooklyn)

AQ, but hey, still pumped to see our name there! #MarchMadness #SKObirds pic.twitter.com/EF2P3Q0qVs