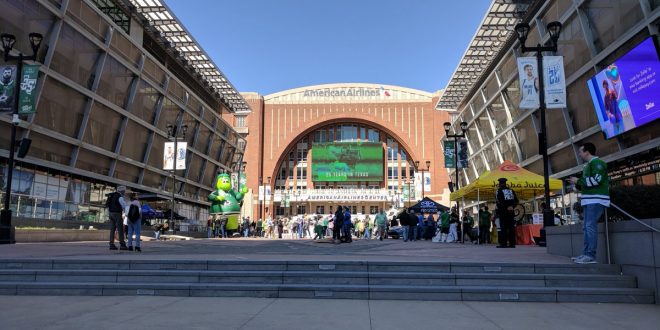 The American Airlines Center is one of the first weekend sites in this year’s NCAA Tournament. After playing their Round of 64 and Round of 32 games at the Amway Center in Orlando last year, the Gators were shipped out to Texas for their first weekend contest(s) this season. While the AAC will see plenty of action this weekend, it’s no stranger to big events. The arena is home to the NBA’s Dallas Mavericks and the NHL’s Dallas Stars. It’s also the former home of the AFL’s Dallas Desperados and Dallas Vigilantes. In this article, we’ll take a look at the top 5 sporting events in the history of the AAC.