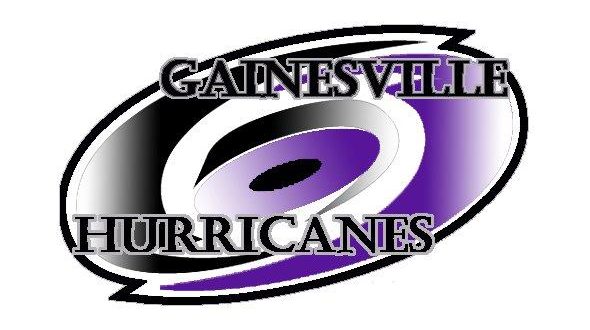 The Patrick Miller era at Gainesville High School begins Thursday night as the Hurricanes go up against the Columbia Tigers.

Miller is stepping in for former head coach Mark Latsko who resigned in March. Miller, who played linebacker at the University of Florida, served as the Hurricanes defensive coordinator the past two seasons.

The Hurricanes had an 8-3 overall record in 2017. Miller says that the biggest difference that people will see is his team being more physical.

“My philosophy is being more physical at the point of attack,” Miller said. “Being trustworthy, being where they’re supposed to be at, knowing their assignments, those are the things that I have been installing and they have really responded.”

Unlike Patrick Miller, Brian Allen is returning for his 8th season as the head coach of the Tigers.

Columbia went 7-4 last season, losing in the regional quarterfinals. The Hurricanes will be looking to avenge their 2017 loss to the Tigers on Thursday. Columbia got past Gainesville High 52-34 thanks 240 rushing yards and three touchdowns by Teon Dollard.

Miller said that in order to come out with the victory to start the season, his team will have to be much faster and way more physical.

Miller has not been shy about saying how much this game means for his team. The first-year head coach talked about how his team has had this game circled on their calendar since last season.

“I think that our guys are up for the task,” Miller said. “This game has been marked. They have been waiting for this game for a while.”

The matchup between the Hurricanes and Tigers begins at 7:30 p.m. at Citizens Field on Thursday.