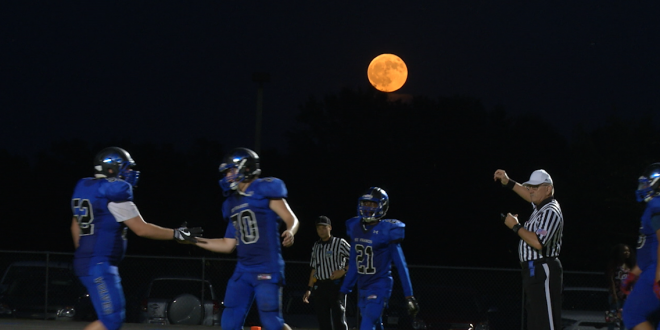 The Wolves (1-2) are in a slight slump after winning their opening-night match to begin the season. In the two games since, St. Francis failed to pick up a road win, falling to St. Joseph Academy and Aucilla Christian in back-to-back weeks.

Now, they have a chance to right the ship with a home game against the Spartans.

Led by head coach Scott McDaniel, the Wolves will look for their win in conference play. In order to do that, they might have to rely on their aerial attack to best their opponent. 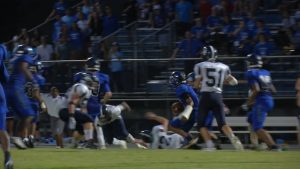 Through the beginning portion of the season, fans have seen two quarterbacks under center with different playstyles. Junior Tyler Stone has seen limited success through the air and leads the team in touchdown passes (6). But Stone has had his misses, throwing five interceptions as well and completing only 43 percent of his passes.

Calvin Littles, playing in his senior year, has been the other guy that has ran the show for the Wolves. Accuracy has killed Littles, completing only 25 percent of his throws but makes up for it with his legs.

The shifty, 5’9″ signal-caller leads the team in rushing attempts and yards (25 for 168) and has scored twice on the ground. A combination of Stone and Littles could prove to be beneficial to St. Francis if they’re able to successfully move the ball.

And when the ball has flown through the air, the love is spread throughout the entire receiving core. Seven different pass catchers have caught one of the seven touchdowns thrown by a St. Francis QB.

As for St. Johns, they come into the contest without a win since opening night as well. The Spartans forfeited their contest against Trinity Christian two weeks ago and had the night off just six days ago.

Derek Chipoletti will lead the Spartans (1-1) in their charge to Gainesville as they look for their second win of the season. In the one game they’ve played this season, the rushing offense overloaded their opponent. Six different players toted the rock and combined for 268 yards.

Max Monroe was consistent under center, going 7-of-12 with 110 yards and a touchdown.

Kickoff for the game is set for 7 PM. 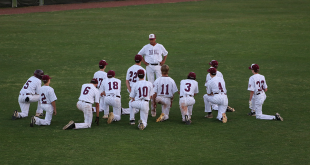