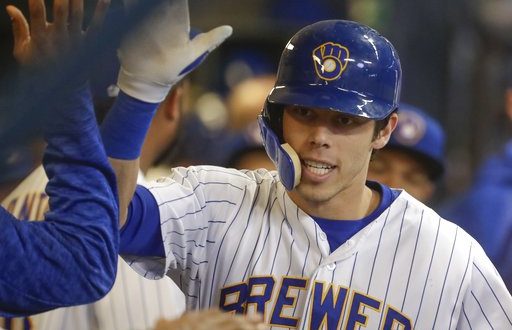 The division series’ in the MLB Playoffs are set to begin tonight with the Colorado Rockies heading to Miller Park for Game 1 against the Milwaukee Brewers. First pitch is set for 5:07 p.m.

The teams meet each other after the Brewers were able to beat the Chicago Cubs on Monday in the National League Central Division Tiebreaker to earn home field advantage throughout the league playoffs. The Rockies lost their division tiebreaker game, however they beat the Cubs in the NL Wild Card Game to punch their ticket to the division round.

The Brewers come into the series red-hot with an 8-game winning streak, partly due to the strong close to the season by NL MVP candidate Christian Yelich lead the National League in hitting, with a .326 batting average. Most importantly, Yelich came close to the historic Triple Crown, finishing top-three in batting average, home runs and RBIs for the National League.

Manager Craig Counsell will give the opening nod to reliever Brandon Woodruff. Woodruff thrown 42.1 innings this season with 47 strikeouts. However, on Wednesday, Counsell said Game 1 will feature an arsenal or arms from the Brew Crew’s bullpen. Because of the Brewers strong relievers, Counsell said he expects to heavily rely on his bullpen during their postseason run.

Today’s initial out getter in Game 1 of the NLDS vs. Colorado will be @B_Woody24. pic.twitter.com/6HrfpamAut

The Rockies will turn to the second-year right-hander. Senzatela will be making his first career postseason start, therefore making his appearance in Miller Park the biggest of his young career. Senzatela is 6-6 on the season with an earned run average of 4.38, however, he is coming off his best month of the season posting a 2-1 record with a 3.25 ERA for September. 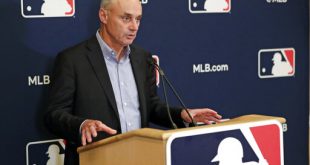 The Rockies will be the new All-Star Game host, the MLB announced on Tuesday among …