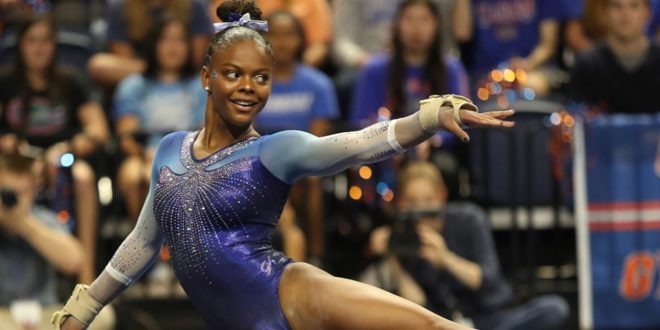 No. 3 Florida gymnastics’ campaign for a flawless home and SEC record ended in a Friday night upset.

No. 7 Georgia was simply too much to bear, edging Florida out in events such as vault and beam.

How the Gators fell short

Vault wasn’t the smoothest of opening rotations, with a total of 49.275 unable to keep up with Georgia’s 49.300 at uneven bars. A fall from Georgia’s Rachel Dickson gave her a 9.2 and became the drop score. But Georgia’s momentum remained unfazed and managed to pull ahead through the first rotation with a narrow .025 margin. Despite vault being one of Florida’s weaker events, Alicia Boren won the event with a 9.925.

The second rotation on bars was a step up for Florida. Trinity Thomas, in her usual form, scored a 9.975 to lead, while Savannah Schoenherr added a 9.9 to assist the effort. While Georgia’s showing on vault was stronger than Florida’s, it wasn’t enough to meet Florida on the bars. That resulted in a lead change, with Florida on top 98.675-98.650.

Georgia put together a competitive effort on the floor, stringing together calculated scores no less than 9.825.

Then came the low point of Florida’s evening: Beam.

A tough fall from Baumann gave her a 9.4, serving as the drop score. This caused Florida to calculate Megan Skaggs’ 9.625. The leading score of 9.925 came from Amelia Hundley, with a pair of 9.9s from Boren and Thomas behind her.

Florida’s closer on floor was the team’s best, but it wasn’t enough to claim the win. Trinity Thomas flirted with her first 10 from one judge. Cheers of excitement filled the room, but when a 9.95 from another averaged her out to a 9.975, those cheers quickly turned into boos.

Georgia peaked on beam, lead by a 9.95 from Sabrina Vega. Georgia’s Rachel Baumann, sister of Florida gymnast Alyssa Baumann, came right behind Vega with a 9.925.

All eyes fell on Alyssa Baumann, who closed out Florida’s floor lineup. She had the potential to secure the win, but a 9.825 was too low and sent Georgia home with the win.

“Sometimes you need that little kick in the booty to never get too relaxed and just push you forward, and really keep you focused for post-season,” Baumann said.

Florida travels to Fayetteville on March 1 to visit Arkansas in its final SEC dual meet of the regular season. 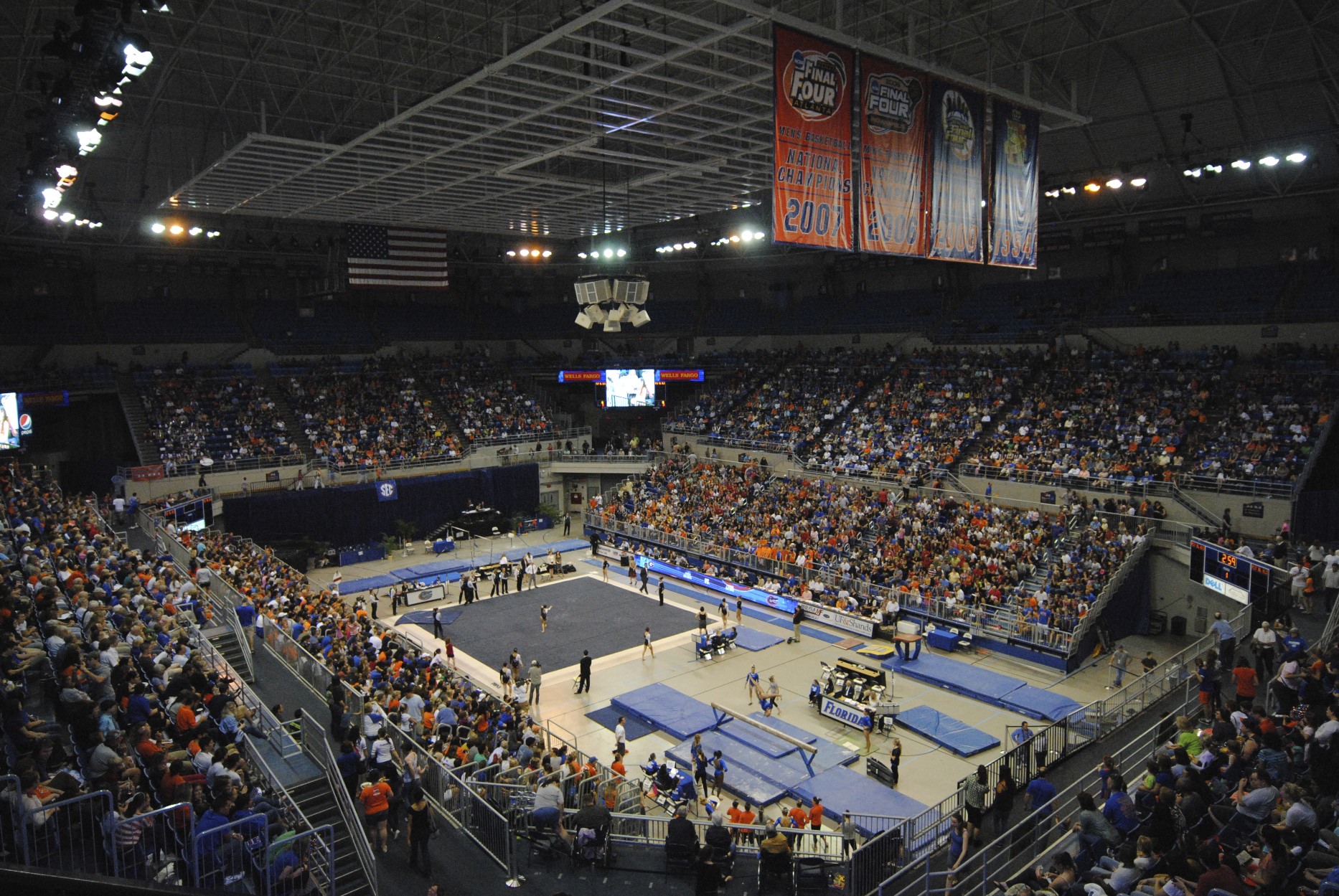