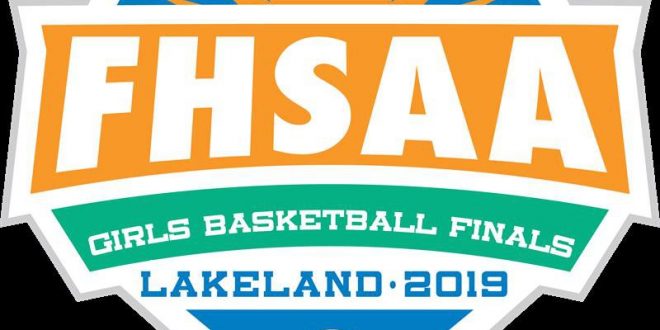 No. 2 Hawthorne vs No. 5 Bonifay Holmes County Battle In Girl’s Hoops State Playoffs

The Hornets are a young team this year and while many times in high school teams struggle to fight through adversity with a young roster the Hornets have found a way to make it to a state semifinal game. Hornets coach Cornelius Ingram says that starting one senior, an eighth grader, two sophomores and a junior can be difficult but that he’s proud of his team. Ingram said a tough game last week against the Lafayette Hornets said a lot about his young team.

Ingram says that after having a close game last week, he thinks his team is locked in and focused to win today’s game.

Road to the Semis

Both teams have had close games to get to the semi-final game today. In the regional semifinals the Hornets faced Madison County scraping by the Cowboys with a 49-48 win. Hawthorne then took on the Lafayette Hornets and grabbed a five-point win to send them into the match up today.

The Holmes County Blue Devils had no problem taking down Ponce De Leon in the regional semifinal game.  But against the Paxton Bobcats they were down by nine points but an explosive third quarter that saw the Blue Devils outscore Paxton 18-4 gave them momentum to eventually secure a 63-60 win.

Future for the winner

The winner of the game Monday morning will face the winner of the the Trenton vs. Port St. Joe game that tips off at noon. The Class 1A State Championship Game will be on Tuesday with tip off at 2 p.m.