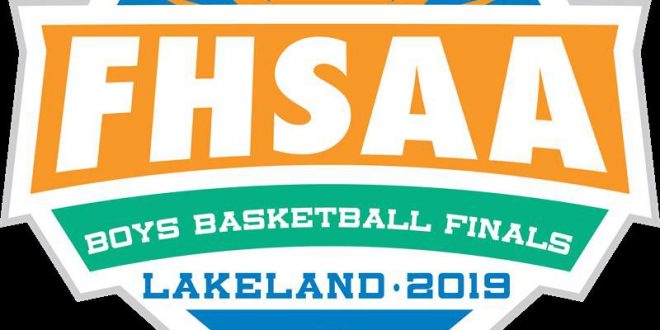 The Hawthorne Hornets are 25-1 on the season and come into this matchup on a 17-game winning streak. The Hornets are 12-0 on their home floor as they look to advance to the state semifinals.

Madison County comes into the matchup at 23-3. They took down Hilliard in the regional semifinals. All three of their losses have come on the road, but this certainly isn’t because of a lack of experience. Eight of the 15 players on the roster are seniors, including star guard Travis Jay, who is committed to play football at Florida State next year.

Bowie went on to discuss how his team needs to control what they can control.

Both teams are looking to extend their exceptional seasons in what will be an extremely hostile environment.

The next matchup will be between PK Yonge and Jacksonville University Christian.

The Blue Wave are 24-4 and defeated the Providence School in the last round.

They are led by junior Jalen Speer and senior Byron Smith.

Jacksonville University Christian is 27-3, including a perfect 11-0 on their home floor.

He went on to explain that whoever can do the little things will likely come out with the victory.

Both of these matchups should offer an exciting night of high school basketball.